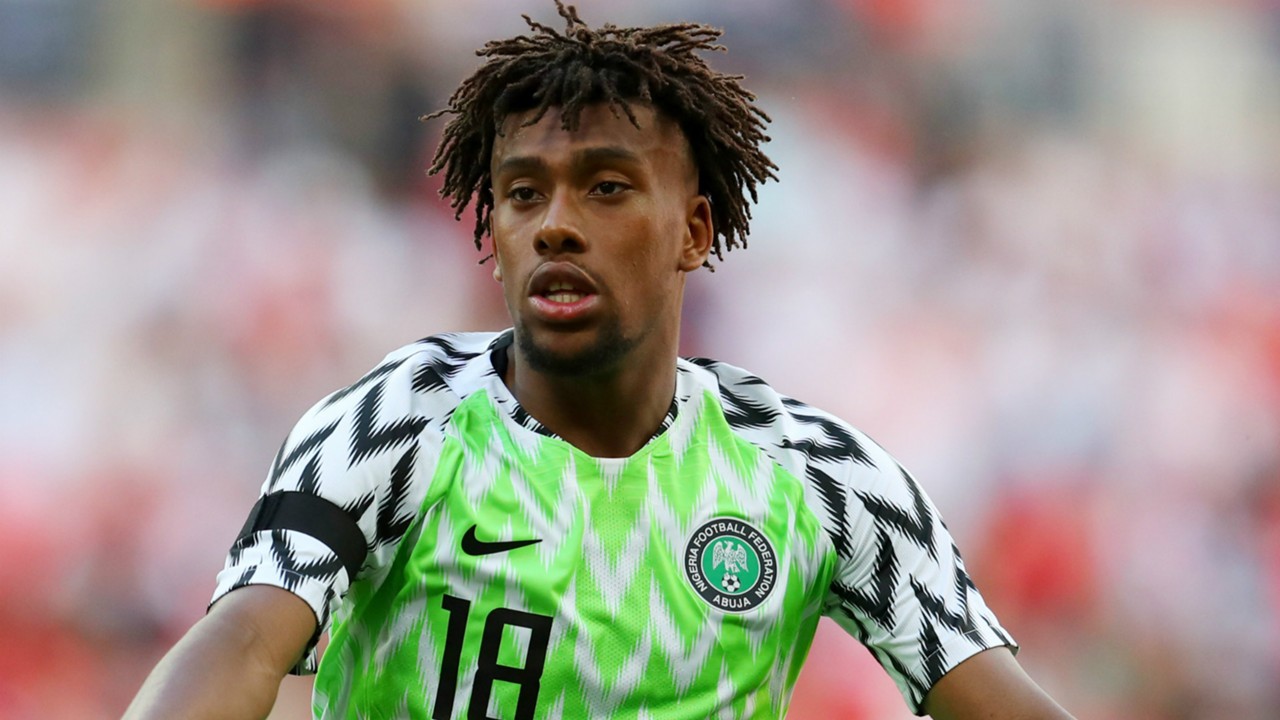 Midfielder Alex Iwobi has impressed for Nigeria at the Africa Cup of Nations in Cameroon, helping the Super Eagles to a 100% record in the competition so far.

Under interim coach Augustine Eguavoen, Nigeria dominated seven-time champions Egypt in their opening game before going on to beat Sudan and Guinea-Bissau comfortably.

“The reason why I’m full of smile is that the team’s playing well as well as I am and we are through to the next round so it’s not just smiles from me, it’s smiles from everyone,” Iwobi, who turns out for English club Everton, told Omasports in Cameroon, after Nigeria’s 2-0 win over Guinea-Bissau.

But the 25-year-old, who has won 50 caps for Nigeria since his debut in 2015, hasn’t scored a national team goal since a brace against Sierra Leone back in November 2020.

With just seven starts for Everton in 19 Premier League fixtures this season, he feels his shaky form on the national scene is part of what has denied him regular playing time at club level, but he’s maintained a positive outlook.

“That may have a part to play,” Iwobi said. “I mean I’m not getting a lot of regular football at my club. I need to improve, I need to get more regular playing time. And hopefully, with performances like this [for Nigeria at the ongoing Afcon] I can be in the coach’s mind but the main thing is that I’m always ready whenever I’m called upon.”

The Super Eagles are into the round of 16 of the competition and will face Tunisia on Sunday.