British coach banned for life for misconduct, including sexual touching 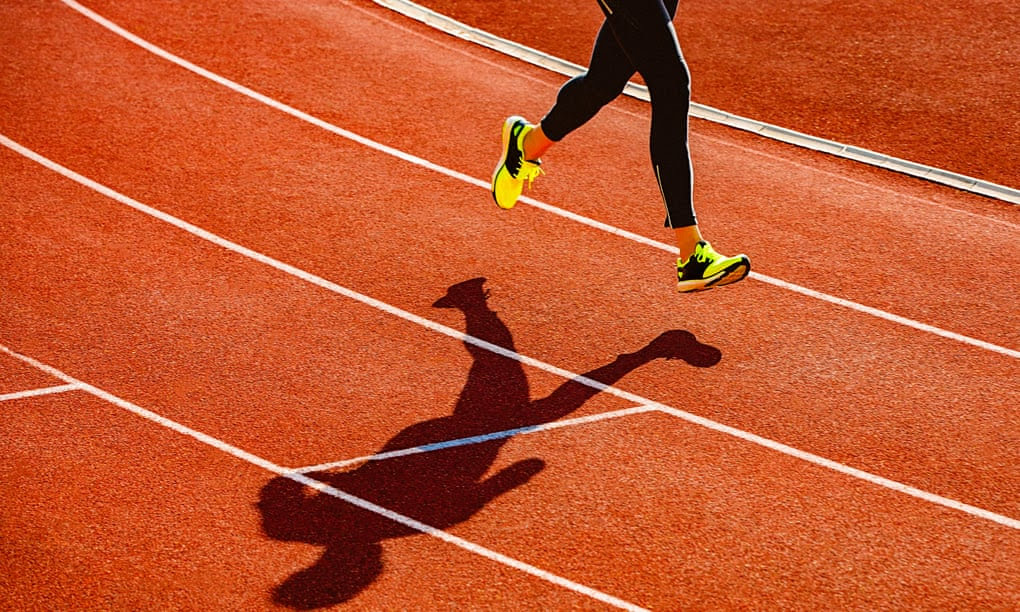 A former athletics coach has been handed a lifetime ban from the sport for misconduct towards athletes.

John Lees, who coached athletes who represented Great Britain at senior level, appealed against a five-year sanction issued in February.

But an independent appeal committee found him guilty of five charges relating to his misconduct towards athletes.

An additional two charges were admitted by Lees, who was based in Edinburgh.

The panel concluded: “We are left with the view that [Lees] habitually behaved inappropriately, had disregard for the rules and, as we have already noted, had no idea of boundaries.”

Lees had appealed against the decision in February to ban him from coaching and also against the length.

On Thursday, charges against Lees were found proven by the appeal panel of sexual touching, making a sexualised comment to a female athlete, endangering an athlete’s safety by “causing injury by administering a chiropractic adjustment” and providing chiropractic adjustments while not being appropriately qualified.

The further charges admitted by Lees related to massaging an athlete at his home address when she was under 18, and making inappropriate and sexualised comments to athletes in his training group.

UK Athletics’ (UKA) submission to the appeal panel said: “[Lees] has shown a blatant disregard for the rules and an insistence on doing things his way… he could not even acknowledge that what he did was wrong.”

The panel concluded that his conduct was “very serious”.

It added: “Further, we are very troubled by his attitude and his continuing failure to take any responsibility or to accept his conduct was wanting in any way.

“Our unanimous view is that [his] conduct and failure to accept any need for change renders him untrustworthy and unsuitable to work as a UKA licensed coach now or in the future.

“We have therefore decided that the appropriate sanction is the permanent withdrawal of [his] UKA coaching licence.”