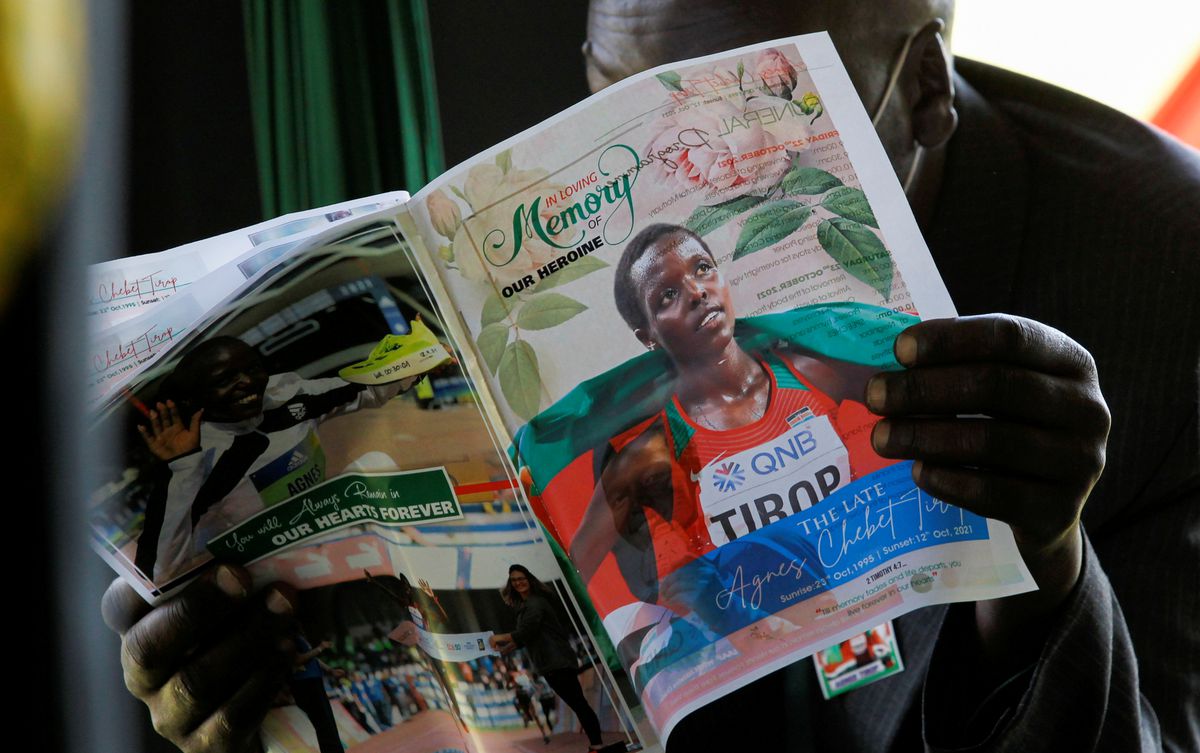 A Kenyan court has ordered the husband of slain Kenyan Olympian Agnes Tirop, who has been arraigned on suspicion of her murder, to undergo a mental health test before entering a plea, which he will do on Nov. 16, court officials said on Tuesday.

Tirop was found stabbed to death in her home in the Rift Valley town of Iten on October 13.

Her husband Ibrahim Rotich, 41, was arrested the following day in the coastal city of Mombasa. Police said he had been trying to flee the country.

Reuters say neither Rotich, nor his representatives, have made any public comments on the case.

Tirop won bronze medals at the 2017 and 2019 World Championships in the 10,000m. In September, she smashed the women-only 10km world record in Germany.