‘My life, my health is on the line’, Anthony Joshua says as he confirms new teaching 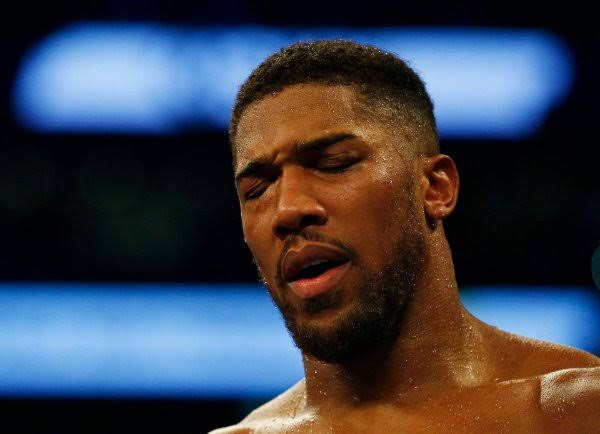 Anthony Joshua confirms he is getting ‘new teaching’ while trialling out a variety of trainers in America but has not split from long-term coach Rob McCracken.

Joshua travelled to America to train in a series of gyms after losing his WBA, IBF and WBO heavyweight titles in a points defeat to Usyk at Tottenham Hotspur Stadium in September.

Although he has not parted company with McCracken who guided him to two world title triumphs.

Asked if McCracken could remain his trainer, Joshua told IFLTV: “Yeah, and he has to speak to the people I may want to work with and see if he can work with them.

“Rob might tell me, ‘You know what champ, this ain’t working for me. For the next six months, you do your thing and come and see me after.’

“It’s mature conversations. My life, my health is on the line.”