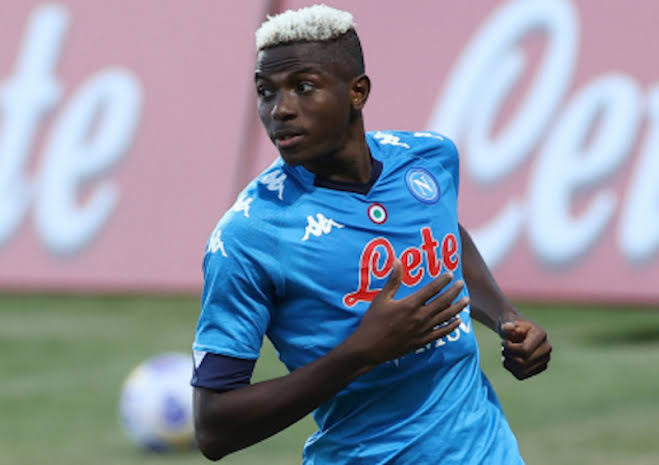 Bayern Munich are plotting a €100 million bid for Napoli star Victor Osimhen. The Bundesliga giants are looking to beat Real Madrid to the signing of the Nigeria international, according to AS.

Bayern have shown interest in the 22-year-old Nigerian forward after a sizzling start to the season that has seen him score nine goals in 10 matches across all competitions. He also won the league’s Player of the Month award for September

Osimhen moved to the Serie A in September 2020 and has four years left on his contract.