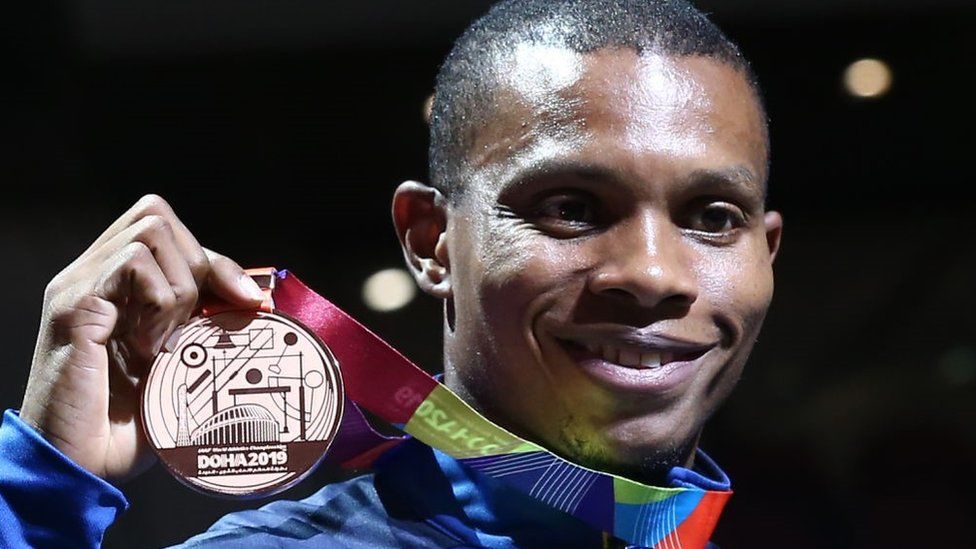 Alex Quiñónez, one of Ecuador’s best-known athletes, has been shot dead. He was 32.

He was shot along with another person outside a shopping centre in the city of Guayaquil on Friday night.

Tributes have been pouring in for Quiñónez who was described by Ecuador’s athletics federation as the country’s greatest sprinter.

President Guillermo Lasso promised that those behind the killing will be found and punished.

“With great sadness, we confirm the murder of our sportsman Alex Quiñónez,” the Sports Ministry announced on Twitter.

“We have lost a great sportsman, someone who allowed us to dream, who moved us….he was the greatest sprinter this country produced.”

Quiñónez won bronze in the 200 metres at the 2019 World Athletics Championships in Doha. He was suspended prior to the Tokyo Olympics due to “breach of his whereabouts obligations”.

This is the second killing of an international athlete this month.

Agnes Tirop, a Kenyan runner who recently broke the women-only 10km road race world record, was stabbed to death in her home. Her husband has been arrested on suspicion of murder.