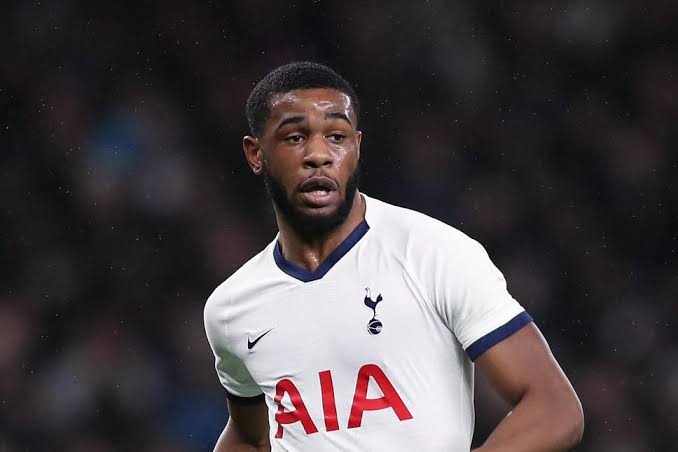 Following reports that trended earlier on Monday about the supposed arrest of Tottenham defender, Japhet Tanganga, Omasports can authoritatively confirm that the news is fake and unsubstantiated.

Earlier today, we reported the news of the arrest, after seeing it on the website of a top Nigerian radio station, but pulled down the story immediately we discovered it was fake.

Omasports was reached by the media team of Tottenham F.C afterwards and debunked the story as false and nowhere near factual.

This further highlights the need for engagement between football clubs and journalists for such stories to be instantly thrown out the window before making the rounds.