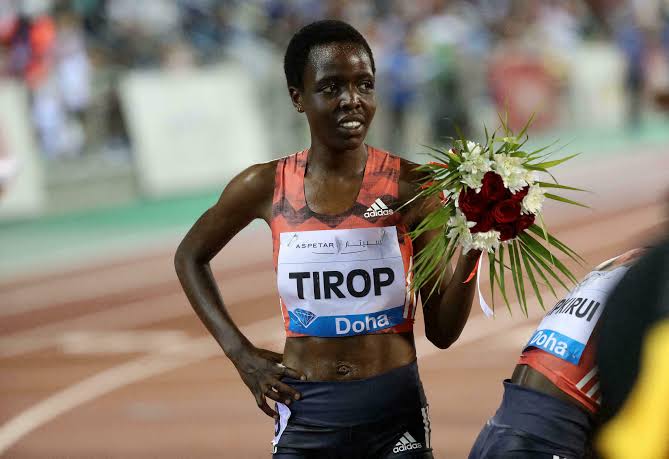 Police in Kenya have arrested the husband of record-breaking long-distance runner Agnes Tirop who was stabbed to death at her home on Wednesday,

Emmanuel Rotich, who was detained in the coastal city of Mombasa, will face charges once investigations are completed, an official said.

Tirop, who had finished fourth in this year’s Tokyo Olympic 5,000m final, was found dead on Wednesday in the western town of Iten, a training centre for top athletes.

On Thursday, Athletics Kenya – the country’s governing body – suspended all athletics competition for two weeks as a mark of respect for Tirop.

“We just lost a great talent. She was such a strong woman and committed to what she was doing,” said Julius Yego, Kenya’s former athletics captain.

At the World Athletics Championships in 2017 and 2019, she won bronze in the 10,000m before finishing 0.75 seconds outside the medal places at the Tokyo Games two months ago.

Last month, she set a new world record of 30 minutes and one second, in Germany, for the 10km road race.