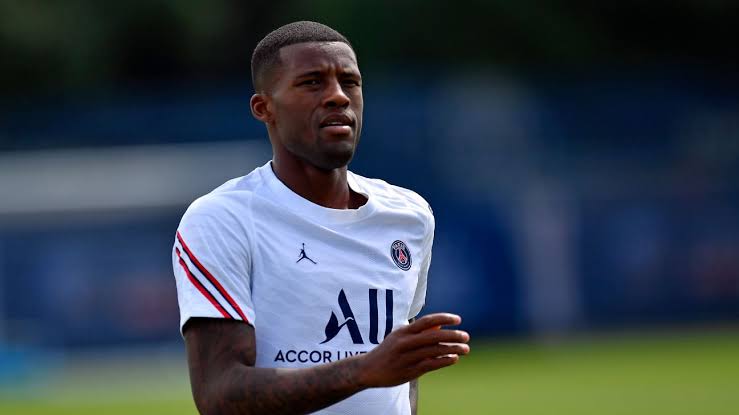 Georginio Wijnaldum has admitted he’s not “completely happy” at Paris Saint-Germain after a “very difficult” start to life in France.

PSG signed Wijnaldum on a free transfer in the summer following his departure from Liverpool. The Dutchman achieved Champions League and Premier League success with the Reds but have failed to hit the ground running at PSG.

“The situation is not what I wanted. I have played a lot in recent years, was always fit and also did very well. This is something different and that takes getting used to. I was really looking forward to the new step and then this happens. It is very difficult.

“That’s football and I’ll have to learn to deal with that. I’m a fighter. I have to stay positive and work hard to turn it around.”

The 30-year-old Dutchman has only started one of PSG’s last five Ligue 1 matches.