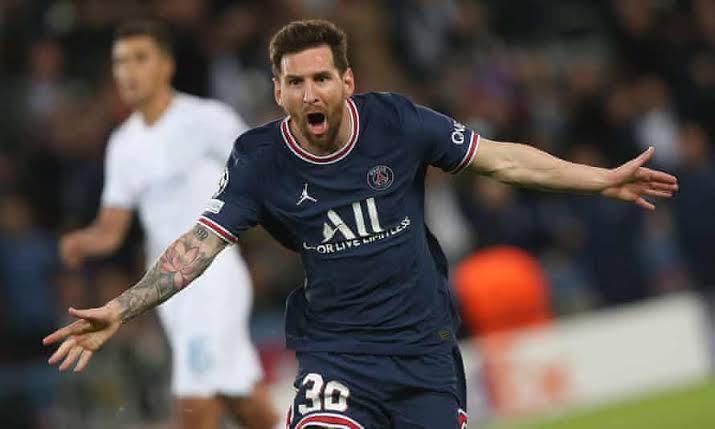 ‘It was like a marriage,’ Joseph Yobo states reason for his ‘immeasurable’ love for Everton
Etebo out for five months with injury; set to miss AFCON
Change Language »
WP Twitter Auto Publish Powered By : XYZScripts.com