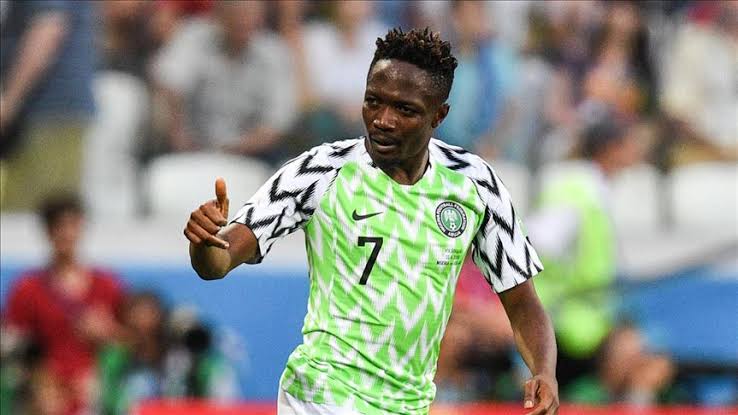 Captain Ahmed Musa, deputy captain Wlliam Ekong are among those who will face CAR in the home and away games in Lagos and Douala.

Super Eagles’ home game will hold at the Teslim Balogun Stadium, Lagos on Thursday, 7th October with the away match in Douala, Cameroon (presently the ‘home’ of Central African Republic national teams) on Sunday, 10th October.

Nigeria already have six points from their first two World Cup qualifying games (against Liberia in Lagos and against Cape Verde in Mindelo earlier this month).

In defence, Kevin Akpoguma, who missed the last games as a result of illness, has been called, and there’s been a new call-up for Calvin Ughelumba of Glasgow Rangers FC in Scotland.

Victory in both matches will guarantee the Super Eagles passage to the all-important knockout rounds scheduled for March 2022, which will produce Africa’s five flagbearers at the World Cup in Qatar.