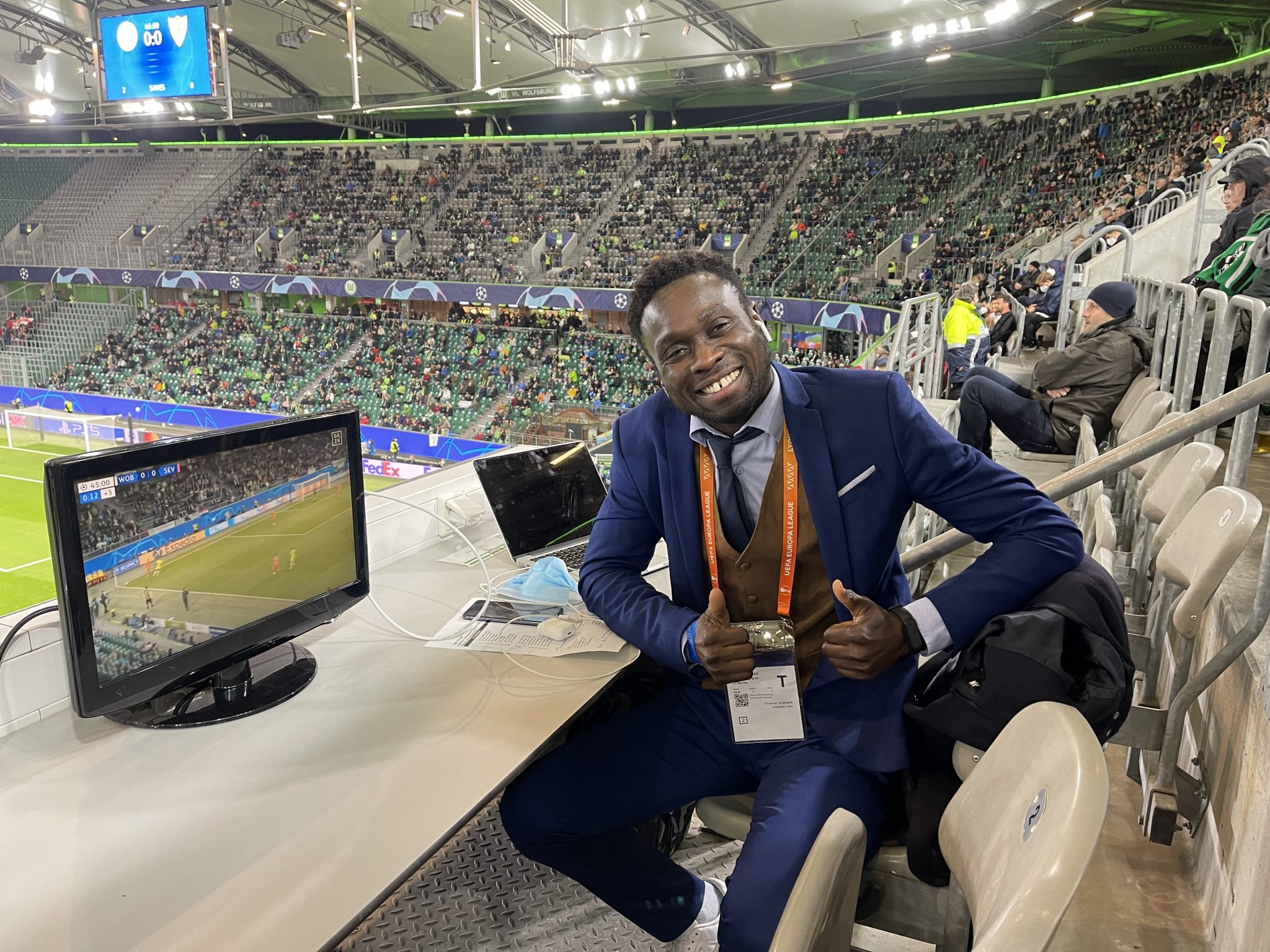 Wolfsburg and Sevilla played out a 1–1 draw in their Champion League meeting at the Volkswagen Arena on Wednesday.

Renato Steffen had given Wolfsburg the lead early in the second half, but Sevilla equalised late in the half from an Ivan Rakitic penalty after Wolfsburg captain Joshua Guilavogui was sent off for a foul on EriK Lamela in the penalty area.

Meanwhile, Lukas Nmecha, who was born in Hamburg to a German mother and a Nigerian father, but raised in England, came on in the 62nd minute for only his second Champions League game for Wolfsburg.

Nmecha, who has represented England from U16 to U21 and Germany at the U21 level, is eligible to play for Nigeria, Germany and England.

Following their 87th-minute equaliser, Sevilla ramped up the pressure in search for a winner away from home, but Wolfsburg held on in front of the 11,330 spectators to secure a point on home turf.