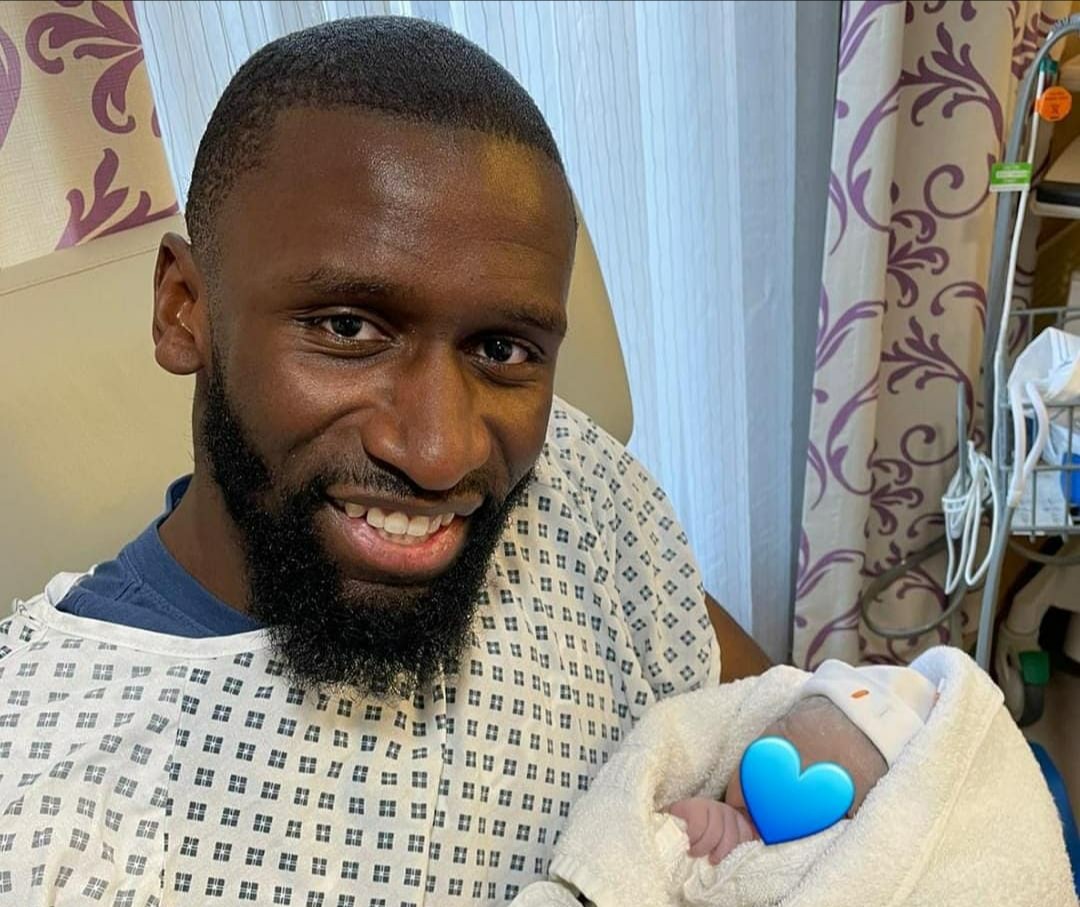 Champions League winner with Chelsea Antonio Rüdiger has won his second trophy in a week with the birth of his second child, a girl named Aaliyah Trophy Rüdiger.

Rüdiger who became a father for the first time in February, 2020 a boy named Djamal Sahr Rüdiger, made the naming of his second child an emotional affair by giving her the name “Trophy” albeit in celebration of the Champions League triumph.

The German defender enjoyed a resurgent life on the field under Thomas Tuchel having been frozen out under Frank Lampard and was instrumental in the Champions League victory run.

He has linked up with the Germany squad in preparation for Euro2020 where Germany faces a difficult group against defending champions Portugal, world champions France and Hungary.