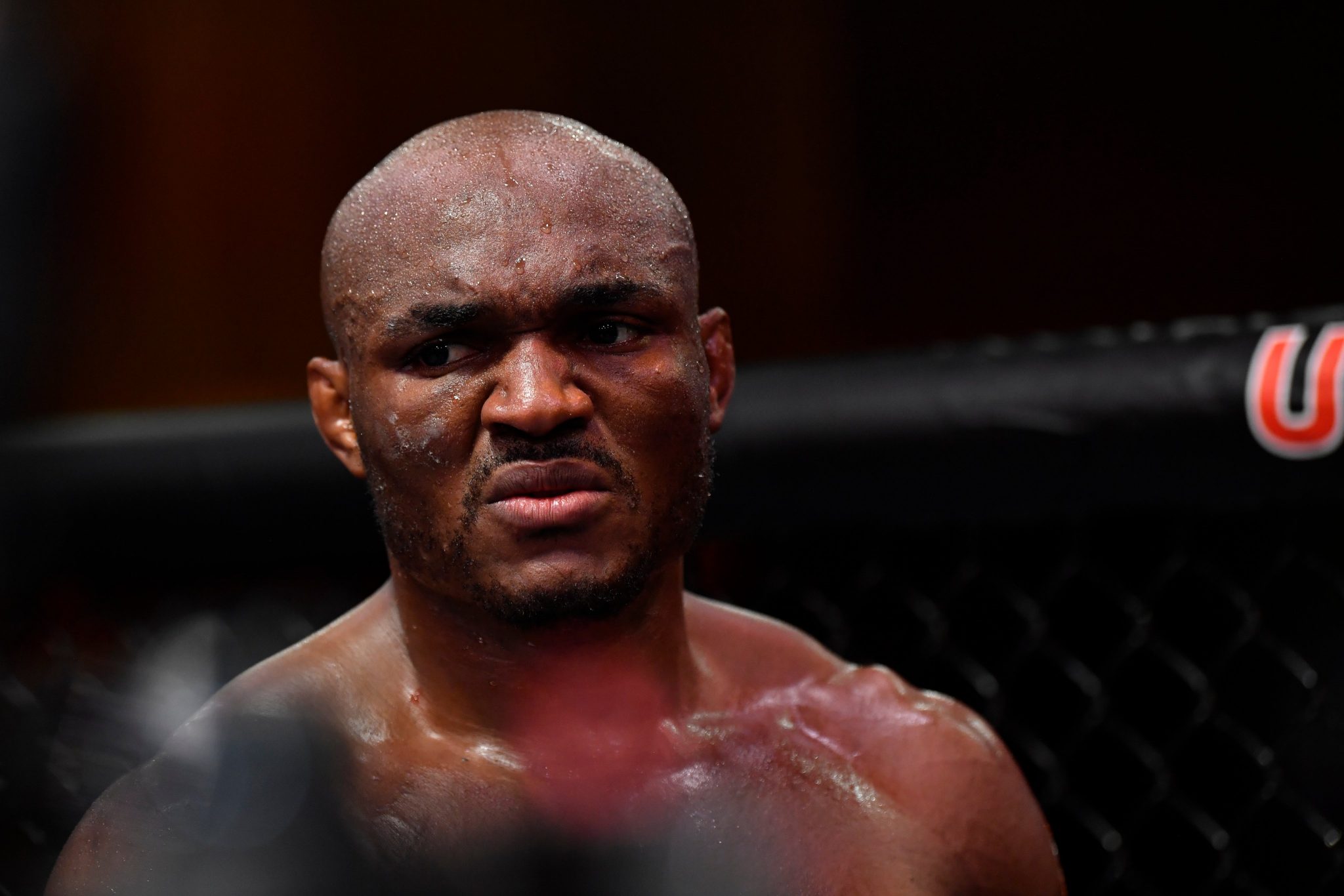 Usman knocked out Burns in the 34th seconds of the third round after landing him with a big right hand and stood on him, delivering strikes that forced the referee to call the end of the match.

Speaking in an interview with BBC Sports Africa before the match, Usman’s trainer Trevor Wittman says his aim for Usman is to be the longest reigning champion. In the match Usman extended his winning run to 13 matches, longest in the welterweight and is yet to taste defeat in the UFC.

Usman’s record now stands at 18-1-0 while Burns stands at 19-4-0. It’s the third successful title defence for Usman since becoming champion in March 2019.