Nigerian ex-international, Finidi George says retired Super Eagles striker Odion Ighalo has no place in the Super Eagles team and that head coach Gernot Rohr should look beyond him.

Ighalo retired after the Eagles finished third at AFCON 2019 in Egypt, winning the tournament’s top scorer, but after a year-long spell at Manchester United, Rohr has publicly expressed wanting to bring him back into the squad.

Finidi is critical of the atmosphere it will create in the Eagles camp when you have young players doing well in top European Leagues but can’t get a place but have a retired player brought back.

“I don’t think so, because I don’t really think they need him,” Finidi said on Sports Buffet on Elegbete TV on if Ighalo should be brought back to the Eagles squad.

“They have Ahmed Musa already who has played two World Cups and Nations Cups, he should be a key figure, he’s a player that players should look up to.”

Ighalo, who now plays for Al-Shabab in Saudi Arabia has young strikers in top form in top European Leagues such as Victor Osimhen, Kelechi Iheanacho, Simy Nwankwo, Paul Onuachu and others to fight for places with.

Ighalo personally retired from the national team, bringing him back will not even create a good atmosphere.

“What Rohr should do is look at a first team player that others respect and in difficult times they can look up to and listen to and put as captain. I don’t know if Musa will be a key figure on the pitch but look at a starter in Ndidi, he’s playing well regularly and other players are seeing that he’s someone they can respect.

“That is a way you build a team around that player. It’s about a player who is playing well that others will respect because if he’s talking, he knows what he is saying. Ighalo doesn’t have a place in the team.”

“The problem we have in the Nigerian team is that we have good individual players but we are yet to put up a good team and that is up to the coaches to do that job.

“We have our players doing well lately in Europe, winning a lot of trophies but we have to get back to the basis and see how we can bring that to the national team. It’s up to the coaches, get us a good team and the boys will do very well.”

Finidi was capped 65 times for Nigeria and won the 1994 AFCON, picking up runners-up medals thrice. He had a successful time in the Netherlands with Ajax. 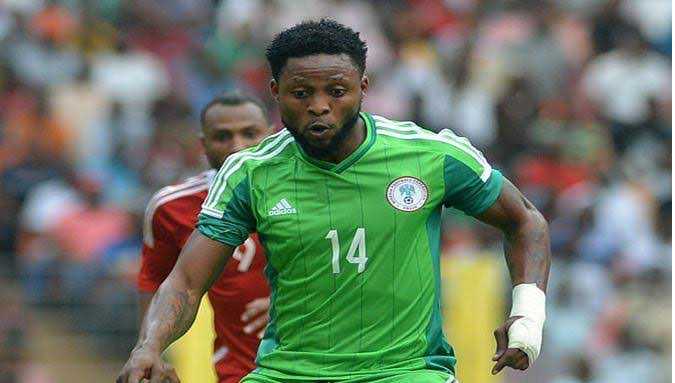 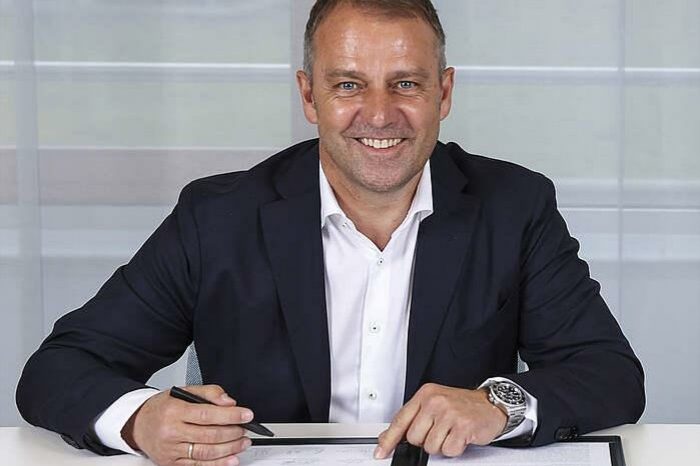 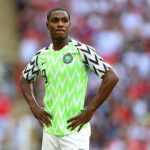