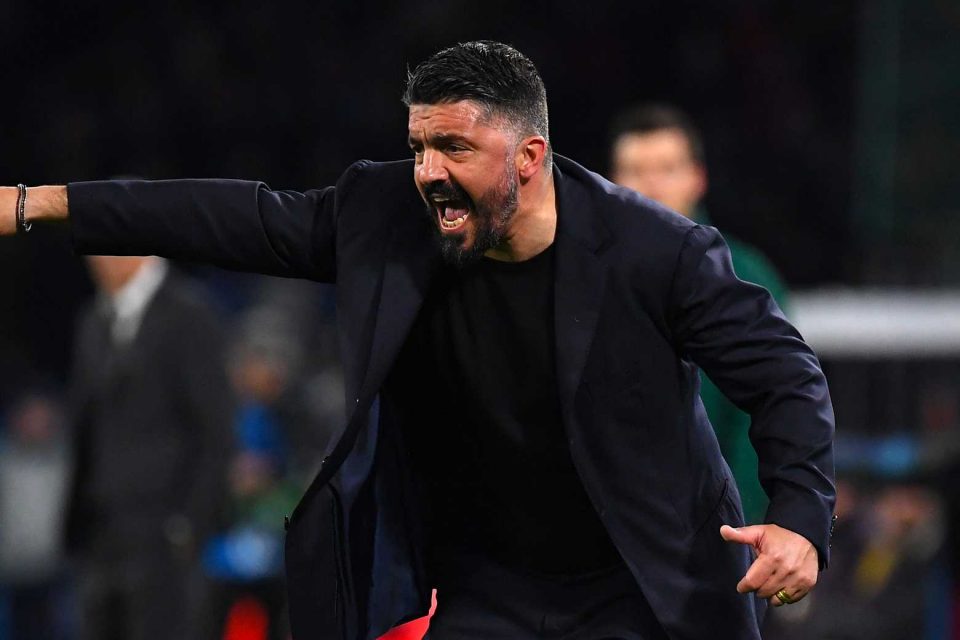 Italian Serie A side ACF Fiorentina has announced Gennaro Gattuso as their new head coach from next season, just two days after he left Napoli.

Gattuso will replace Cesare Prandelli who announced he would be stepping aside from football for mental health reasons; “a dark cloud has developed in me,” Prandelli said in March.

“I’m very happy to be able to announce to the Viola fans that Gennaro Gattuso will be the next Fiorentina coach,” said Fiorentina president, Rocco Commisso.

“I’m convinced that Gattuso – who is a young coach but already has lots of experience – will help us to progress. His professional and personal background shows that he will bring determination, competence and desire to our club.

“He will help us in our growth and his professional and human history represent for the club an important guarantee of determination, competence and desire to win.”

“I would like to thank the senior management team for their hard work in completing such an important appointment for the future of our club within days of the season finishing.” 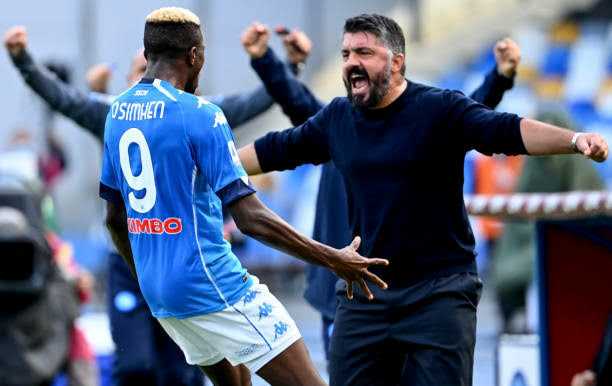 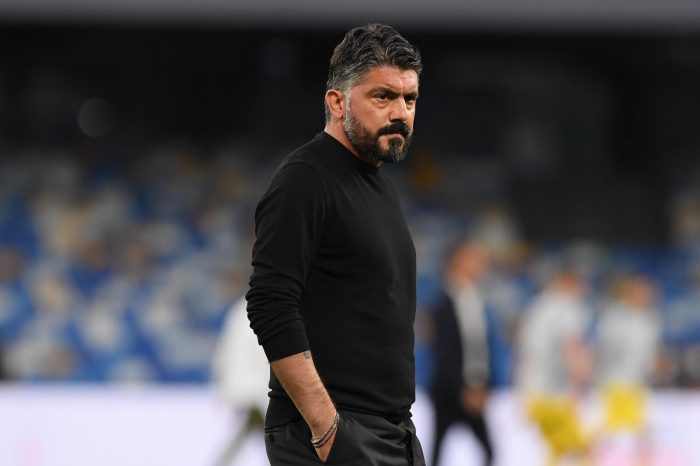 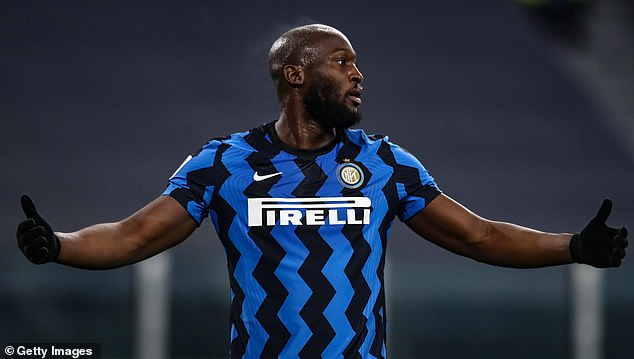 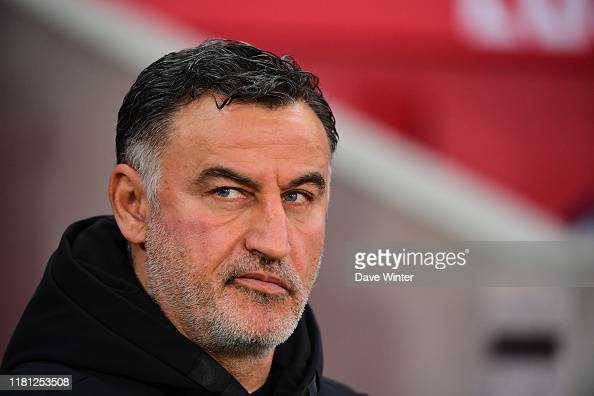 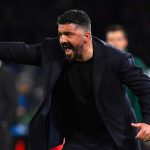