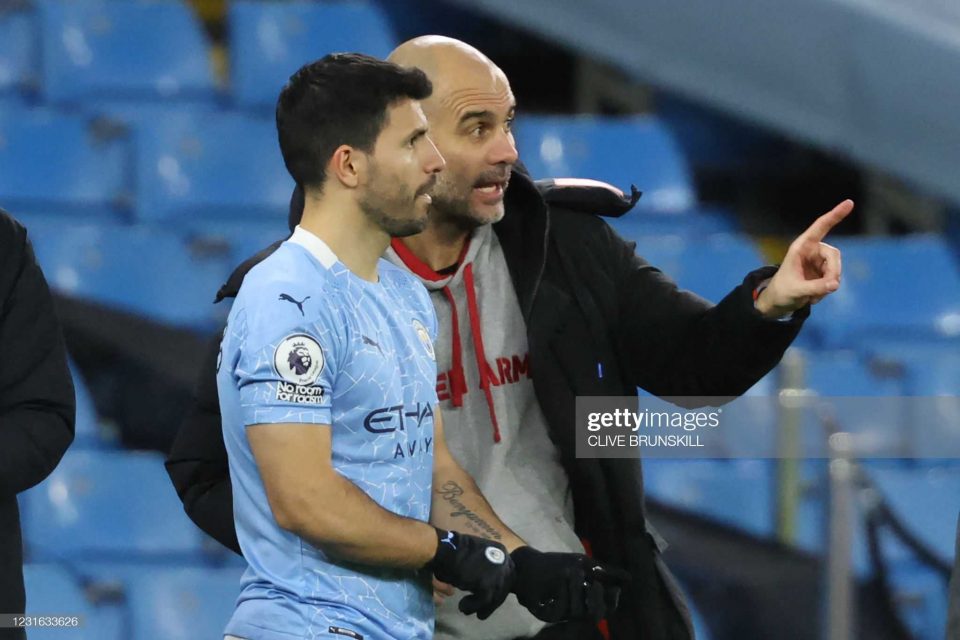 The 32-year-old scored twice in his final league match for City on Sunday as he helped them celebrate their title success in style with a 5-0 thrashing of Everton.

City’s record goalscorer is set to leave as a free agent after the Champions League final against Chelsea on May 29 in Porto.

Guardiola was confident Aguero would enjoy playing at Barcelona, who won three La Liga and two Champions League titles under the Spanish manager.

“Maybe I reveal a secret. Maybe he is close to agreeing a deal for the club of my heart — for Barcelona,” Guardiola told the BBC after Sunday’s game.

“He is going to be playing alongside the best player of all time, (Lionel) Messi.”

Barcelona finished third in La Liga, seven points behind champions Atletico Madrid and five behind Real Madrid. They were knocked out of the Champions League in the round of 16 by Paris St Germain.

“I’m pretty sure he is going to enjoy,” Guardiola added. “And maybe Barcelona are stronger and stronger with him on the pitch.”

According to multiple media reports, the Argentine will sign a two years contract with the Blaugrana, returning to Spain since leaving Atletico Madrid in 2011. 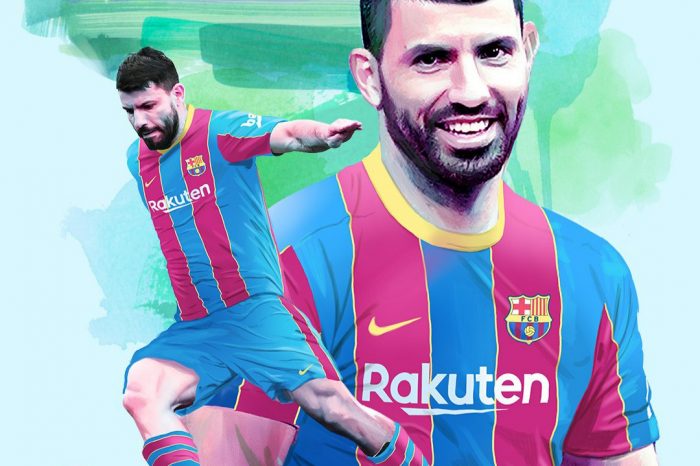 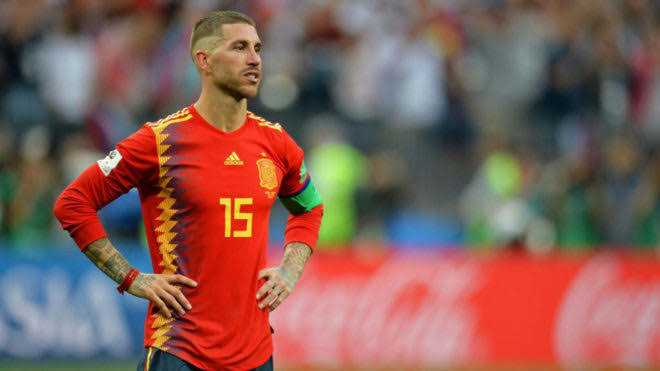 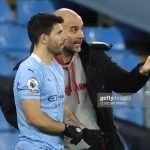