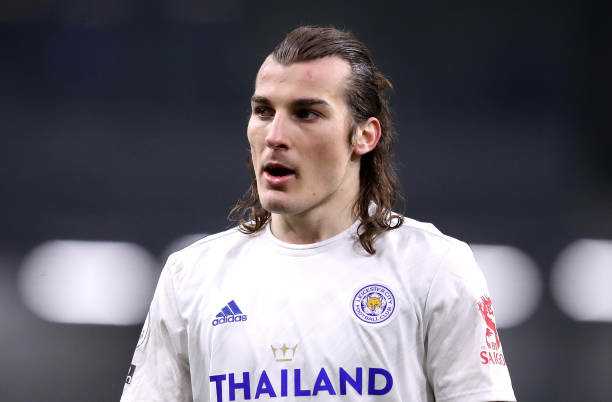 Leicester City have a chance of finishing the season with a silverware, their first since their 2015/16 Premier League title triumph. They will play Chelsea in the final of the FA Cup on May 15.

The match is expected to host 21,000 fans, another step towards fans returning to the stadium in England since the coronavirus pandemic restricted football to behind closed doors.

It is the club’s first FA Cup final since 1969 and defender Caglar Soyuncu admits it’s great for the team but will be more meaningful if they beat Chelsea and lift it.

“It has been a long time since the club has been in a cup final, so this is great for us,”  Soyuncu told Sky Sports. “Obviously we have to finish the job and win it – that would make it even more meaningful.

“But we are really proud to be there and we will do our best to win every single one of our remaining Premier League games as well.”

Leicester are currently third on the table and fighting for a Champions League spot. They are two points above fourth placed Chelsea with four games to go. They narrowly missed out on this season’s Champions League on the last day.

Their final four games of the season are against Newcastle United, Manchester United, Chelsea and Tottenham, and with Chelsea and Liverpool still among their chasers, Soyuncu believes they can seal it off and are not underdogs.

“I don’t see us as underdogs,” he said. “We had a great season last season as well. Before the Covid break, we were doing so well, so it isn’t a surprise to us where we are now.

“Whether it’s a surprise to others, I don’t know, but we did really well last year and we expected it again this season.”

Leicester have been benefiting off the resurgence of Nigerian forward Kelechi Iheanacho who has hit top goalscoring gear which has helped the team to the FA Cup final despite many injuries in the team including James Maddison and Harvey Barnes. 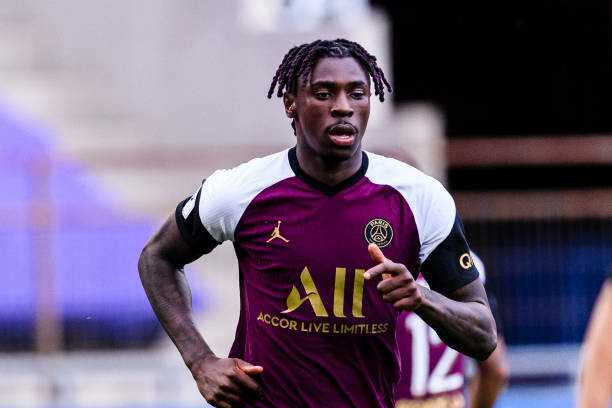 Moise Kean Distributes Food To Migrants And The Homeless In Paris 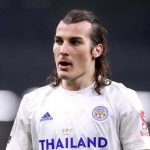