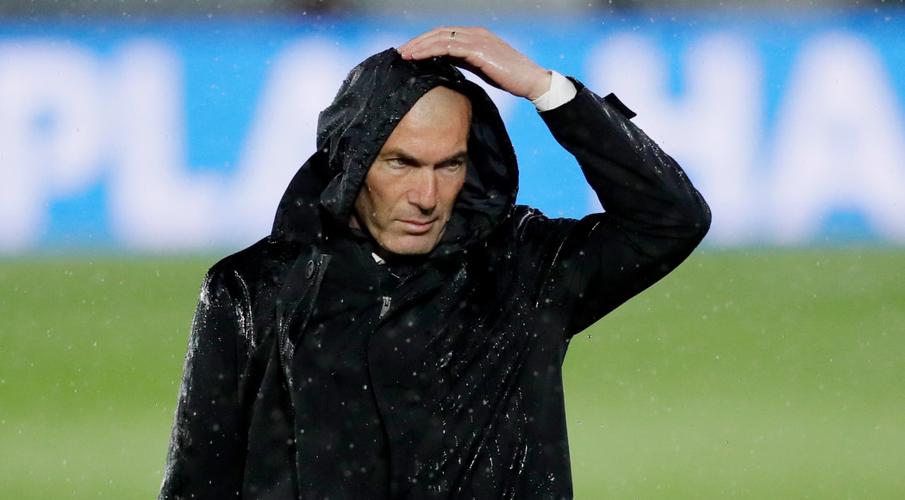 Real Madrid coach Zinedine Zidane admitted he was relieved to finish Tuesday’s Champions League semifinal first leg against Chelsea with his side still in the tie following a 1-1 draw after being outplayed for large parts of the game.

Real were on the back foot early on and went behind to Christian Pulisic’s goal but equalised thanks to a brilliant Karim Benzema strike before both sides cancelled each other out after the break.

“I’m so happy with the players because we’re still alive,” Zidane told reporters.

“We struggled a bit for the first 25-30 minutes but then we improved and were much better in the second half and had control. We’re happy with what we did in the game overall.”

Real had breezed past Liverpool and Atalanta in their last two home knockout games but were really put to the test by Chelsea’s intense pressing game and Zidane credited Thomas Tuchel’s side for keeping his team at bay.

“We are good at pressing teams high up the pitch but our opponents were very good, very competitive. They’ve had 21 games and not conceded in 16 of them (before Tuesday’s game) and they proved why. They are in the semifinals for a reason,” he added.

Real keeper Thibaut Courtois, who made a vital early save to deny Chelsea forward Timo Werner, agreed that the Premier League outfit had been the more impressive side but warned that his team would put them under pressure in the second leg in London.

“They were more aggressive and more intense, we wanted to start the game like they did, they gave everything. The first goal came at a difficult time for us but we were able to lift ourselves up and the second half was less crazy,” he said.

“The 1-1 score means next week’s game is like a final. I don’t think it will end 0-0 and if Chelsea sit and wait for us they could be making a big mistake.” 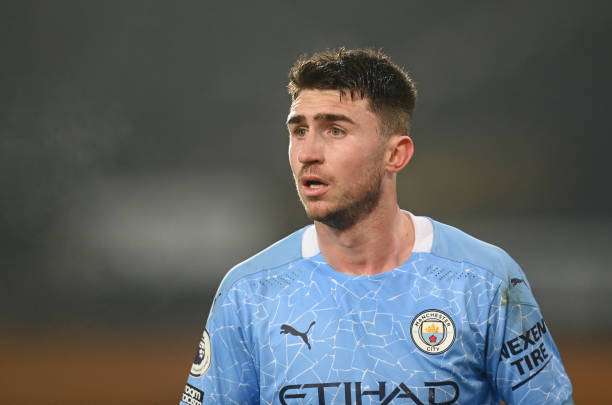 We Will Play PSG Like It's A Final, Says Aymeric Laporte 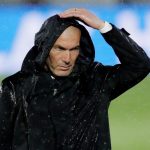