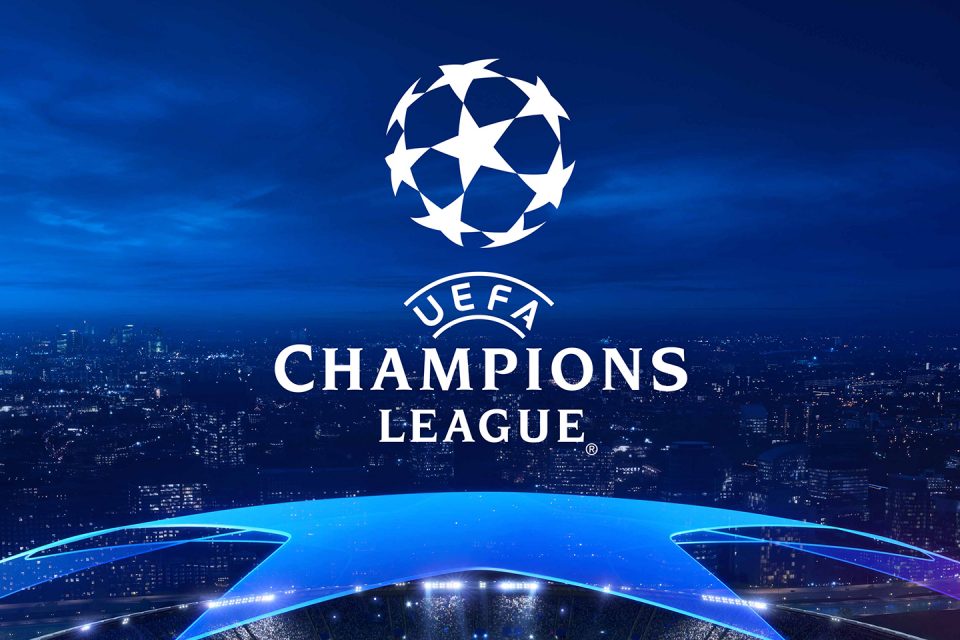 Chelsea and Real Madrid produced an interesting first leg in the semifinal of the 2020/21 UEFA Champions League as the road to Istanbul gets to the closing stages.

Thomas Tuchel and Zinedine Zidane opted for a conservative 3-5-2 formation but stretched each other out with a very exciting display on both ends.

The first chance of the game fell to Timo Werner but a brilliant save from Thibaut Courtois kept it out before Christian Pulisic broke the deadlock, he received an over the top ball from Rudiger and rounded up Courtois before slotting home.

Real Madrid’s main attacking outlet Karim Benzema pulled Madrid levelled with a brilliant chest and shoot technique after a lofted pass from Eder Militao into the box after Chelsea cleared a corner.

They went into halftime levelled and despite chances created by both sides in the second half it ended 1-1. An away goal advantage for Chelsea but with the scoreline, the tie is still open and it’s a matter of who wants it most. 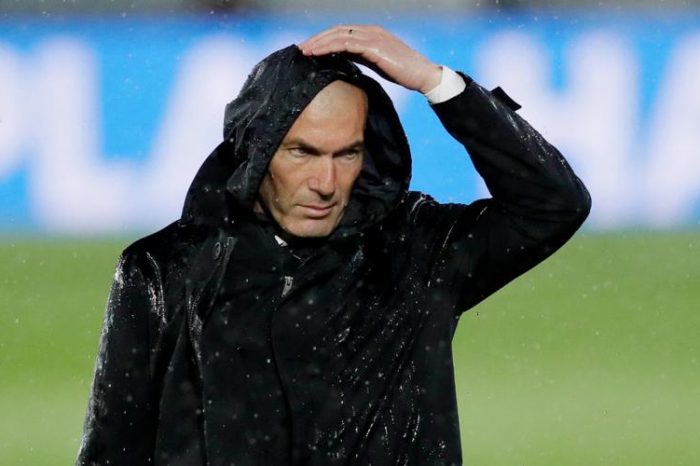 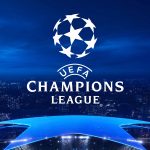