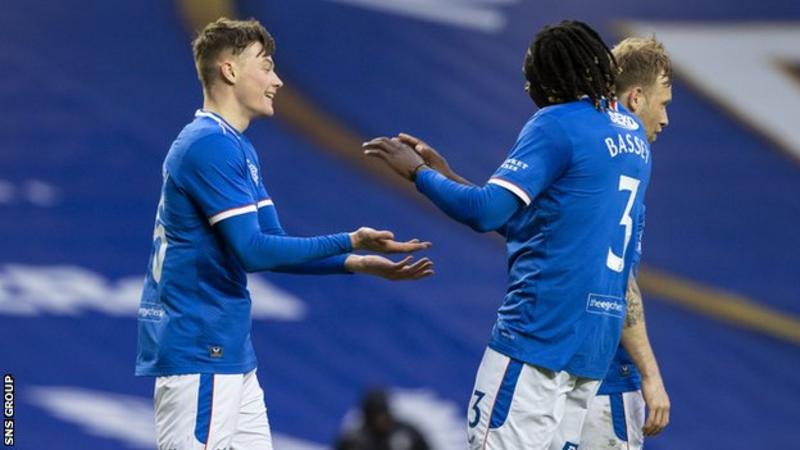 The Rangers players who were banned for six games for breaching Covid-19 regulations have had their appeals dismissed.

Bongani Zungu, Nathan Patterson, Calvin Bassey, Dapo Mebude and Brian Kinnear were all charged after a party was broken up by police in February.

Each received six-game bans, with two suspended until the end of the season.

An independent appellate tribunal has upheld the punishments after Rangers contested the bans.

Manager Steven Gerrard said previously he was “not too happy” with the players’ sanctions, calling them “harsh”.

It means 19-year-old Patterson – who has deputised for injured captain James Tavernier in recent weeks until the appeal outcome – will be unavailable for Sunday’s Scottish Cup quarter-final against St Johnstone.

The group were fined by the club following the incident and they later apologised in an interview with Rangers’ TV channel.

The players were charged with breaching the SFA’s disciplinary rule 24, which requires players to comply with coronavirus rules. They were also accused of breaching rule 77, which covers the failure “to act in the best interests of Association Football”.

Earlier this season, Rangers duo Jordan Jones and George Edmundson were banned by the club for two weeks for attending an illegal house party and each served seven-game suspensions. 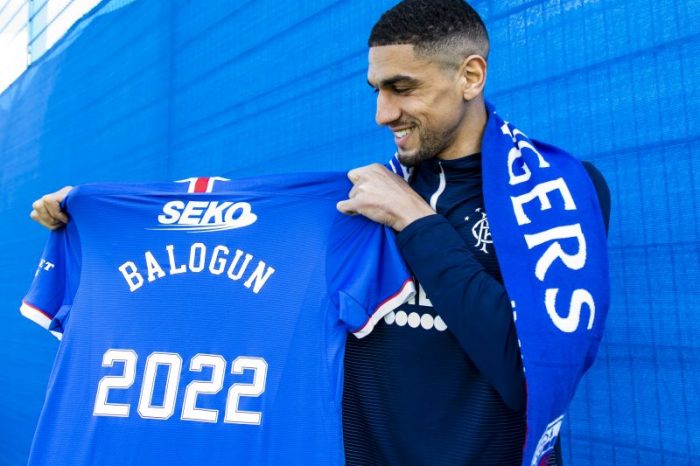 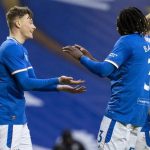