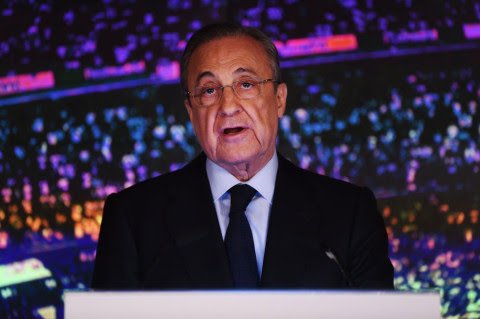 Real Madrid president Florentino Perez has made a bizarre claims about Chelsea fans’ protests at Stamford Bridge over the European Super League.

Chelsea supporters organised a protest on Tuesday night to voice their opinions against the European Super League which the club had confirmed to back on Sunday.

The protests worked. Shortly later in the evening, it was announced Chelsea were the first club to get the ball rolling to withdraw from the Super League – others shortly followed, along with club statements later on in the evening. Chelsea were the last to release one which came in the early hours of Wednesday.

The influence of fans was clearly pivotal in the Super League crashing down. It saw a mass of Blues fans in west London, but president Perez claims that only 40 turned up.

A wild claim considering the coverage which the protest had. “Chelsea fans? They were 40 people outside Stamford Bridge … and if you want, I will tell you who took them there,” said Perez in an interview with El Larguero on Wednesday evening.

He added: “Who took Chelsea fans at Stamford Bridge are the same people who put those anti-Super League shirts on Cadiz tonight…”

It appears Perez is still frustrated at his idea of a breakaway league coming crashing down. The domino was started by Chelsea and the rest followed – that could be up for debate by each club as they look to salvage their reputations through PR and communications. What can be confirmed, there was definitely more than 40 Chelsea fans protesting. 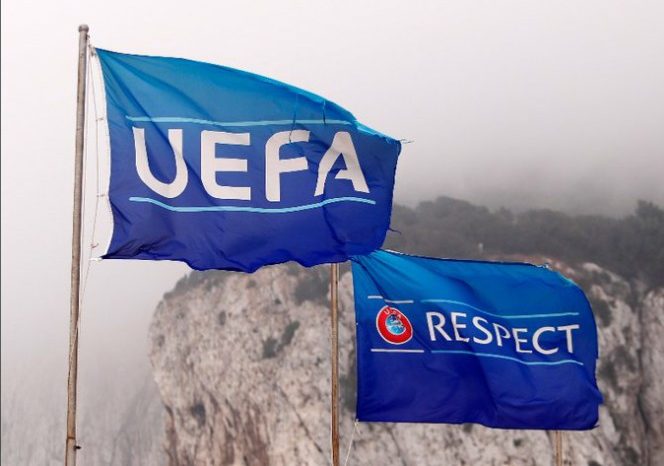 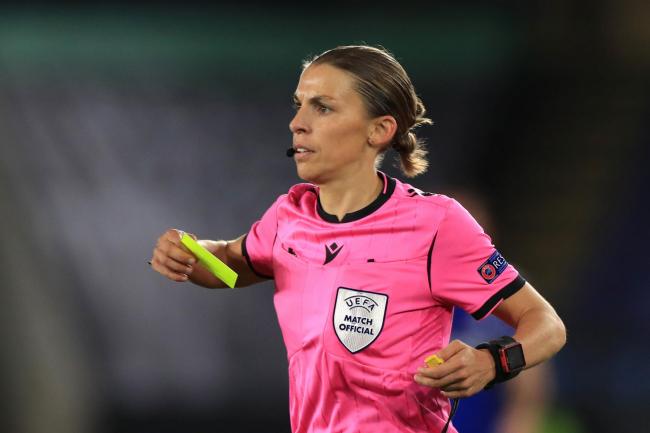 Stephanie Frappart the first woman to officiate at men’s Euro 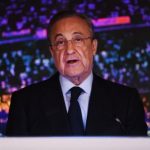