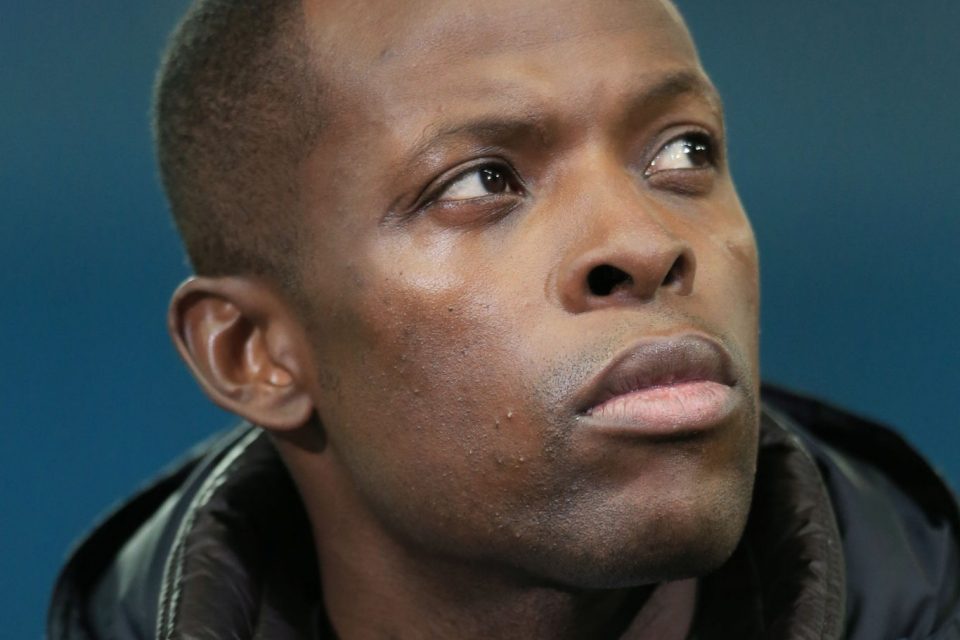 Former Manchester City defender Nedum Onuoha has questioned UEFA’s priorities and their mode of tackling issues after the recent fallout of the European Super League.

UEFA vowed to ban all players whose clubs are part of the proposed Super League in all UEFA competitions if the Super League went ahead. After so many public backlash, nine clubs have withdrawn from the project leading to a collapse.

Leeds United striker in a comment on social media on Monday questioned why such level of outcry is not directed to issues surrounding football such as racism, suggesting UEFA only cares about money.

“It’s amazing the amount of uproar that comes into the game when someone’s pockets are being hurt. It’s a shame it’s not like that for other things going on at the minute, like racism.” Bamford said.

Onuoha applauds Bamford’s statement and in agreement questions UEFA’s priorities; “As Patrick Bamford said on Monday which was a great thing for him to say in such a big occasion and to use his platform,”Onuoha said in a video uploaded on Instagram by Sky Sports.

“UEFA seems to care more about this [financial losses] than other things which arguably are bigger than football itself.

“When I look at UEFA say they are gonna do what they do, but if someone racially abuses a player, it’s a 10 game ban but if a player happens to be employed by any one of these 12 clubs then it’s essentially a ban on all European competitions.”

“You ask yourself, like, where do their priorities lie in this instance?” Onuoha added.

Barcelona head coach Ronald Koeman also accused UEFA of not listening to players and managers but only focused on money in a press conference earlier today; “UEFA is talking a lot, but it is not doing or listening to the football people, not the managers or the players… Most important for them is the money.” 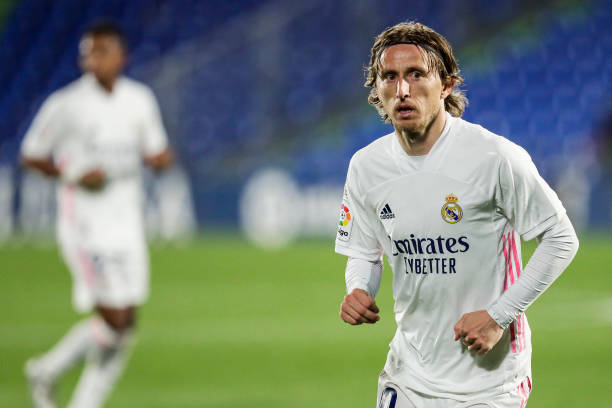 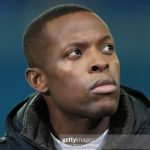