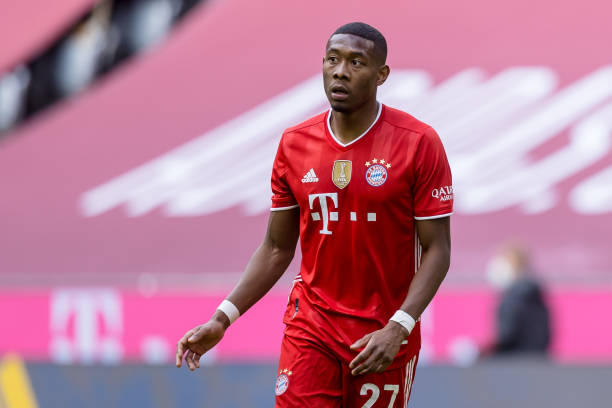 Bayern Munich defender David Alaba has agreed to join Real Madrid on a five year deal in the summer when his contract expires at Bayern Munich, according to Sky Germany.

Alaba, 28, announced in February that he will not he renewing his contract with the European Champions bringing to end an association that began in 2009.

Since announcing his departure, he has been linked to several clubs including Chelsea and Real Madrid but has opted to join the 13 times European Champions.

Alaba can add 10th Bundesliga trophy to his collection with Bayern this weekend, if they beat Mainz. 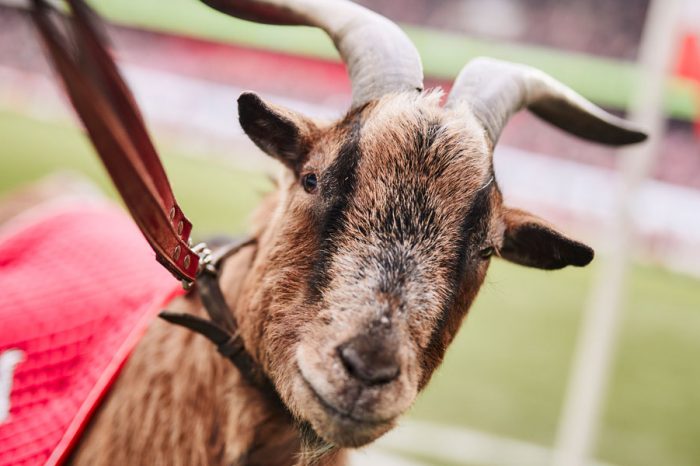 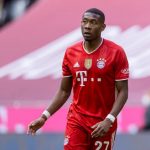