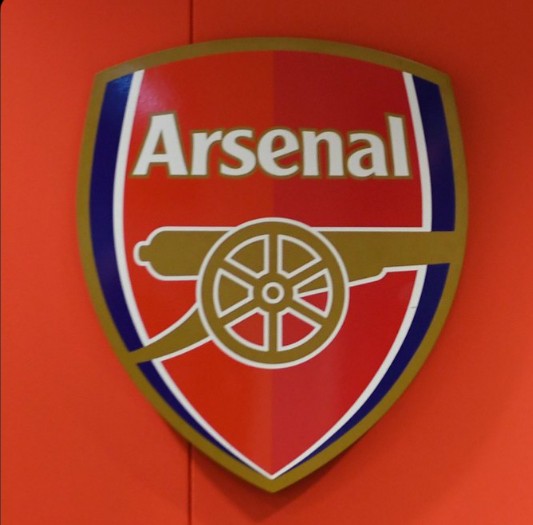 Arsenal Football Club, one of the English “big six” clubs that was part of the proposed European Super League has joined others in backtracking for a project, called it a “mistake” and apologised to the fans.

The club said the decision to join the Super League was to protect the club and bring financial stability to the club but due to listening to fans they are withdrawing.

“The last few days have shown us yet again the depth of feeling our supporters around the world have for this great club and the game we love,” the statement reads.

“We needed no reminding of this but the response from supporters in recent days has given us time for further reflection and deep thought.

“It was never our intention to cause such distress, however when the invitation to join the Super League came, while knowing there were no guarantees, we did not want to be left behind to ensure we protected Arsenal and its future.

“As a result of listening to you and the wider football community over recent days we are withdrawing from the proposed Super League. We made a mistake, and we apologise for it.

“We know it will take time to restore your faith in what we are trying to achieve here at Arsenal but let us be clear that the decision to be part of the Super League was driven by our desire to protect Arsenal, the club you love, and to support the game you love through greater solidarity and financial stability.

“Stability is essential for the game to prosper and we will continue to strive to bring the security the game needs to move forward.

“The system needs to be fixed. We must work together to find solutions which protect the future of the game and harness the extraordinary power football has to get us on the edge of our seats.

“Finally, we know this has been hugely unsettling at the end of what has been an incredibly difficult year for us all.

Despite the withdrawal of the English big six, the European Super League is convinced that the project needs to replace the former system that they claim doesn’t work but will reconsider reshaping the project. 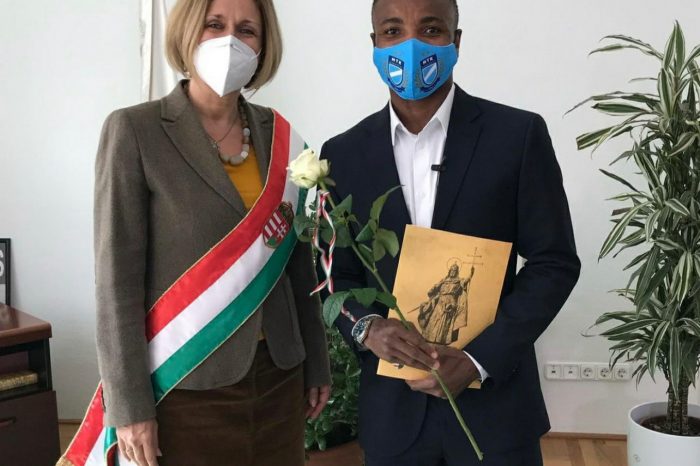 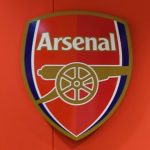