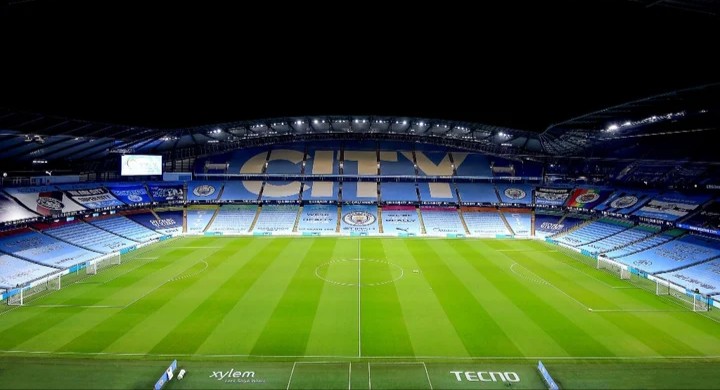 Manchester City became the first club to go official with its withdrawal profess from the proposed European Super League after backlash from fans and football governing bodies.

“Manchester City Football Club can confirm that it has formally enacted the procedures to withdraw from the group developing plans for a European Super League,” club statement reads.

UEFA president Ceferin: “I am delighted to welcome Manchester City back to the European football family. They have shown great intelligence. City are a real asset for the game and I am delighted to be working with them for a better future”.

European Super League "Convinced" Of Project, Steps Back To "Reshape" 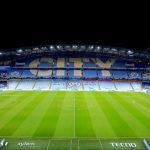