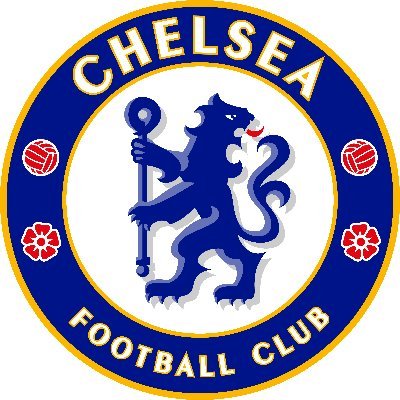 Chelsea are preparing documentation to request their withdrawal from the European Super League, according to the BBC.

According to the Athletic, Roman Abramovich decided Chelsea could not go ahead with joining the ESL and, together with the board, he gave the green light for the club to start preparing documentation to pull out.

There’s massive protest by Chelsea fans outside Stamford Bridge against the proposed European Super League ahead of tonight’s game against Brighton. 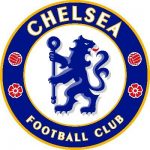