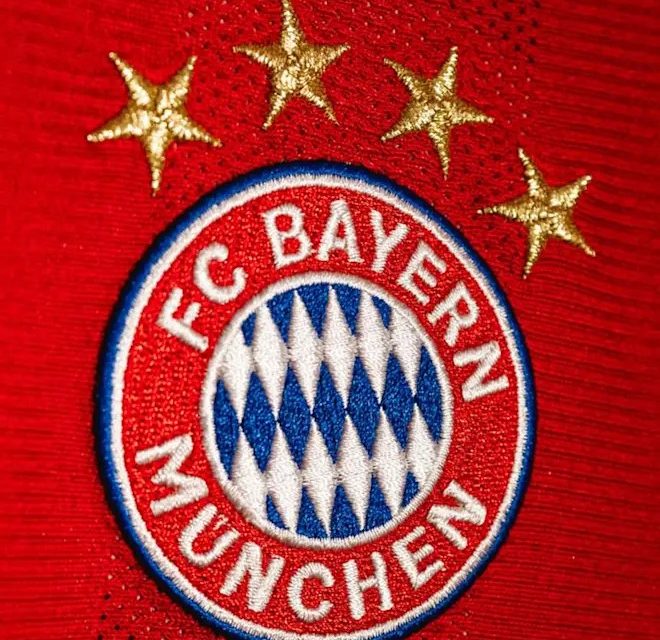 German champions FC Bayern Munich has continued to issue a strong voice against the formation of the European Super League by “12 leading clubs” in Europe.

“FC Bayern München has a clear stance on the issue of the Super League,” a statement by the club reads.

“Our members and fans reject a Super League,” said president Herbert Hainer. “As FC Bayern, it is our wish and our aim that European clubs live the wonderful and emotional competition that is the Champions League, and develop it together with UEFA. FC Bayern says no to the Super League.”

CEO Karl-Heinz Rummenigge reinforced that: “On behalf of the board, I would like to make it explicitly clear that FC Bayern will not be taking part in the Super League. FC Bayern stands in solidarity with the Bundesliga. It always was and is a great pleasure for us to be able to play and represent Germany in the Champions League. We all remember fondly our 2020 Champions League victory in Lisbon – you don’t forget such a joyful moment. For FC Bayern, the Champions League is the best club competition in the world.” 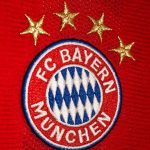