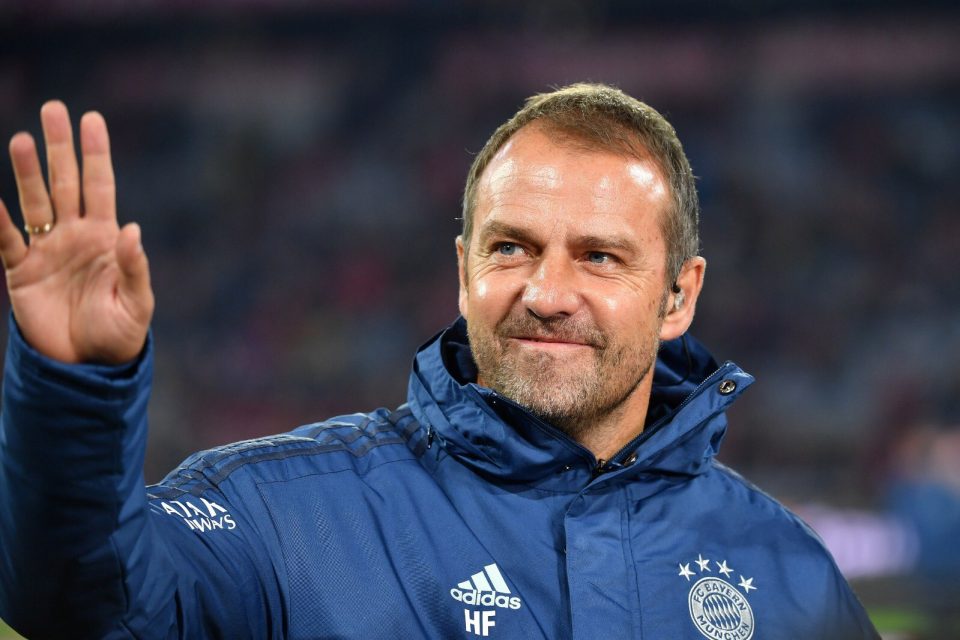 Bayern Munich board has issued a statement to disapprove the comments by head coach Hansi Flick yesterday that he wants to walk away from his contract.

“Yesterday (Saturday), FC Bayern head coach Hansi Flick made public his wish to terminate his contract, which runs until June 2023, at the end of the current season,” the club statement reads.

“Hansi Flick had informed the FC Bayern München AG executive board of this wish during the past week.

“Hansi Flick and FC Bayern had agreed to place the focus on the matches against VfL Wolfsburg, Bayer 04 Leverkusen (20 April) and 1. FSV Mainz 05 (24 April), in order not to disrupt the concentration of the whole club on these three important matches.

“FC Bayern disapproves of the unilateral communications issued by Hansi Flick and will continue talks after the match at Mainz, as agreed.”

Flick was appointed in December 2019 after Niko Kovac was sacked and won the sextuple last season and could add the Bundesliga title to it to make it seven titles in his 18 months in charge.

According to reports in the German media, Flick is the DFB’s favourite candidate for the Germany national team job after Joachim Löw who Flick was an assistant to steps down after Euro 2020. 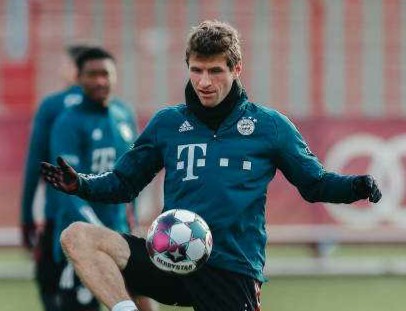 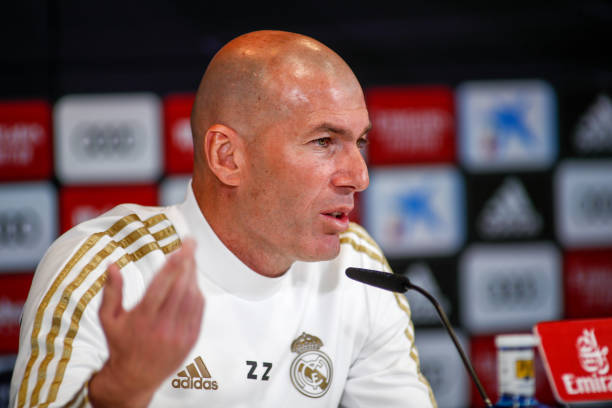 I'm not a terrible coach, I'm not the best either - Zidane 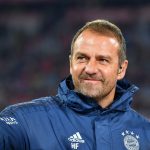