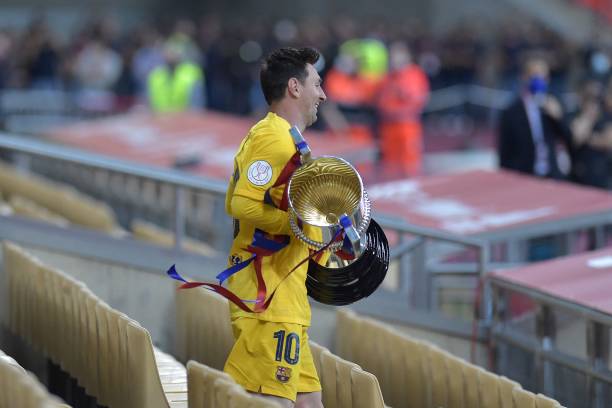 Barcelona were on rampage as they beat Athletic Bilbao 4-0 to win the 2021 Copa Del Rey, Barcelona’s 31st, the first title of Ronald Koeman’s managerial era and also the first of Joan Laporta’s second reign as President.

Barcelona put behind their El Clasico loss to thrash Bilbao who they earlier lost to in the Spanish Super Cup final in January 4-0 with four goals in 12 second half minutes.

Antoine Griezmann opened the scoring in the 60th minute before Frenkie De Jong doubled the lead in the 63rd minute. Lionel Messi then added two more to the damage in the 68th and 72nd minute.

Antoine Griezmann had a second goal removed by VAR for offside and all four other Barcelona goals were subjected to VAR checks. 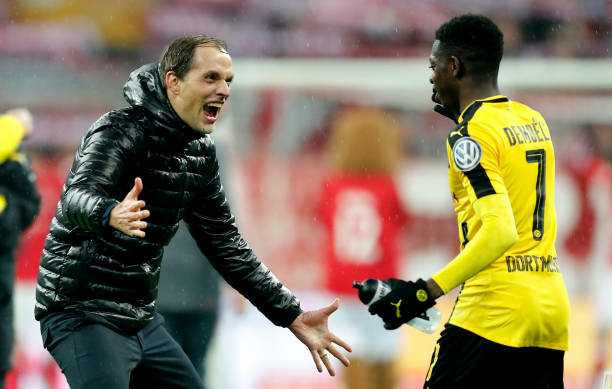 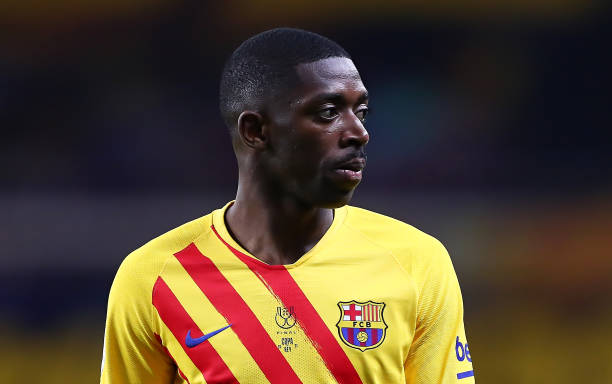 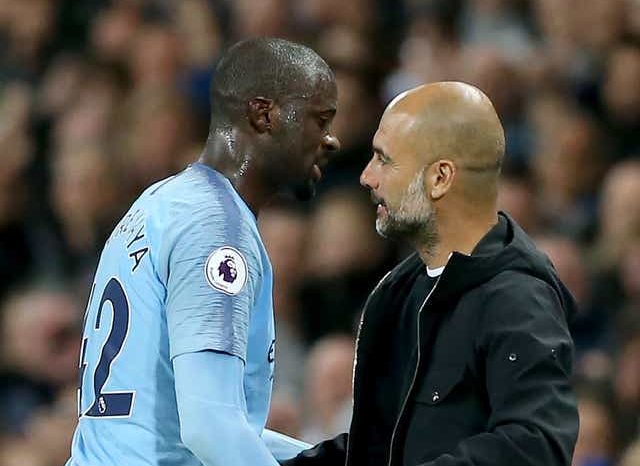 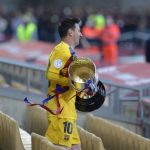