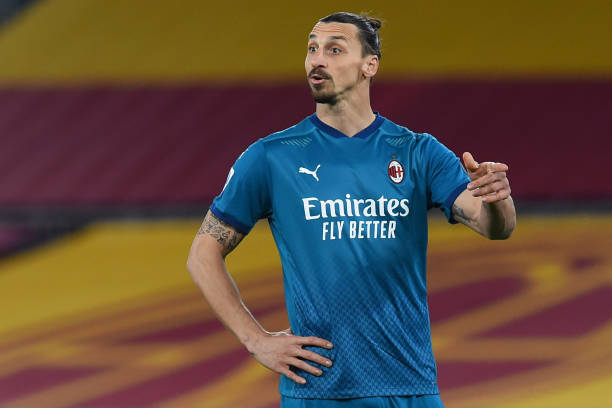 Red Star Belgrade found guilty of racist behaviour and provocative, offensive chanting during February’s Europa League tie against AC Milan; Zlatan Ibrahimovic was targeted during the game, which was supposed to be played behind closed doors

Ibrahimovic was sitting in the stands as a substitute during a Europa League round of 32 game in Belgrade in February. The match was meant to be played without fans in the stadium.

Footage published online detailed insults shouted at Ibrahimovic targeting his Balkan family roots. He was born in Sweden to parents from Bosnia-Herzegovina and Croatia.

Red Star must play its next European competition home game in an empty stadium. The Serbian league leaders are likely to serve the ban in July when the Champions League first qualifying round is played.

UEFA deferred a second stadium ban for a one-year probation period and also fined the club €25,000 (£21,725) for transmitting a provocative message of an offensive nature.

It was unclear exactly who shouted the abuse at Ibrahimovic. Red Star officials and guests were in the main stand though no tickets should have been sold to fans.

UEFA also fined Red Star €5,000 (£4,345) for breaching health protocol rules during the Covid-19 pandemic by allowing in spectators and not enforcing social distancing. 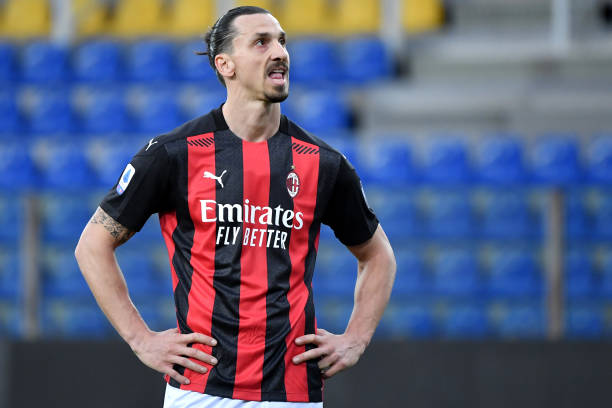 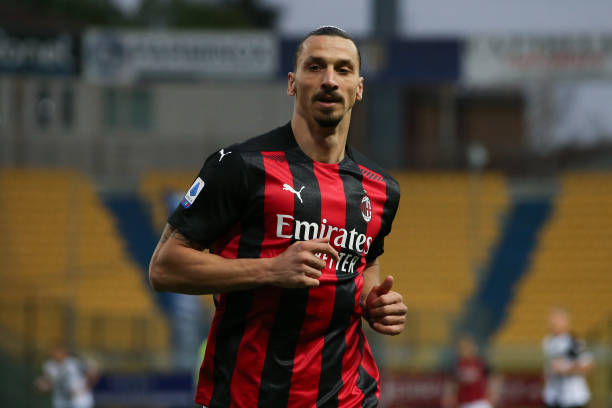 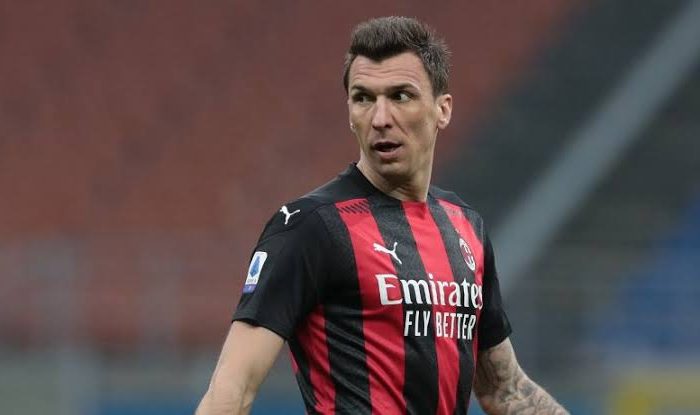 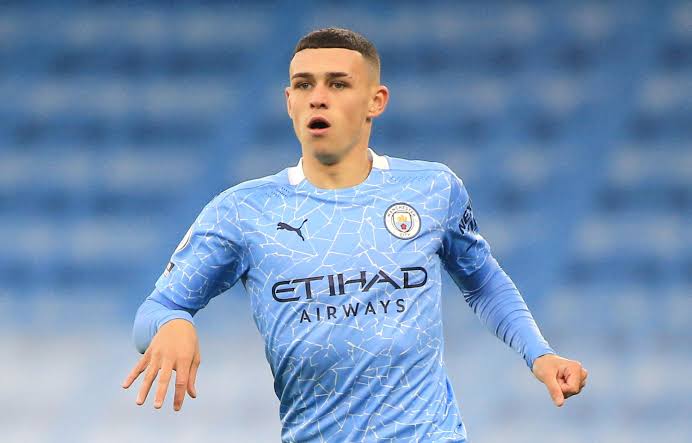 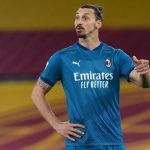