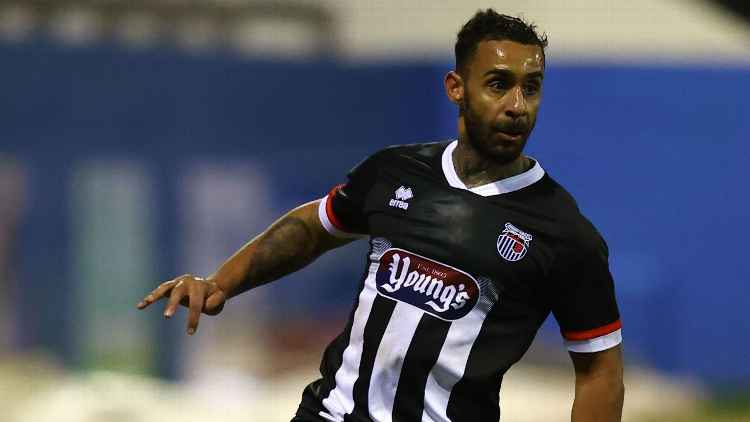 Grimsby Town forward Stefan Payne could play again this season after receiving only a three-match suspension from the English Football Association for head-butting his teammate during Saturday’s League Two defeat against Bradford City.

The 29-year-old was sent off during the half-time interval by referee James Bell following an argument and confrontation with Filipe Morais, which resulted in Payne striking his teammate with his head.

But despite the unusual nature of the incident, and condemnation of Payne’s actions by Grimsby manager Paul Hurst, the FA disciplinary unit has chosen not to take further action against the player after receiving referee Bell’s report.

Former Liverpool forward Luis Suarez was given a 10-game suspension in April 2013 for biting Chelsea defender Branislav Ivanovic after an independent regulatory commission upheld the FA’s claim that a three-match ban for violent conduct was insufficient.

In March 2020, Burton Albion goalkeeper Kieran O’Hara was given a six-game suspension by the FA after being found guilty of a charge of violent behaviour during a League One fixture against Lincoln City last season.

Grimsby, who are bottom of League Two and facing relegation to the National League, will be without Payne for the forthcoming games against Bolton, Morecambe and Oldham, but the player could return for the trip to Exeter on April 27.

Payne’s future at the club remains in doubt, however, with manager Hurst saying after the Bradford defeat that he may not select him to play for the team again.

“The club will be taking action,” Hurst said. “That will remain private, but it won’t be swept under the carpet. I have got some thinking to do before I decide whether he plays again for the club before the end of the season.” 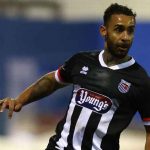