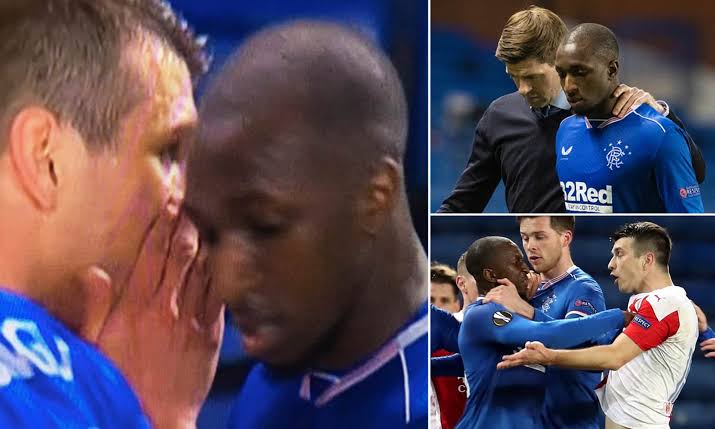 Players should get yellow cards for covering their mouths to speak to opponents, football great Clarence Seedorf told European lawmakers on Wednesday in a forum on hate speech in sport.

Seedorf spoke to the 47-nation Council of Europe on the day UEFA announced that Slavia Prague player Ondrej Kudela had received a 10-match ban for racially insulting a Black opponent in a Europa League match against Scottish champions Rangers in March.

Ondrej Kudela covered his mouth with both hands when he spoke into Glen Kamara’s ear during a stoppage in play in a Europa League game and was handed a provisional one-game ban pending a hearing.

Kudela denied Kamara’s allegation that he used racist language that another Rangers player also claimed to have heard. UEFA also investigated Kamara over the Czech club’s claims he attacked Kudela after the game, which Slavia won 2-0.

Seedorf, who is Black, referred lawmakers to “some racist situations” and hate speech among players in recent weeks. “We are talking about sport, it has to be transparent — so why would I cover my mouth if I need to say something to my adversary?” the former Netherlands midfielder said.

Seedorf suggested it could be “very easily attacked by implementing some rules” such as showing a yellow card for speaking to a referee or opponent with mouth covered. UEFA can suggest such changes to the FIFA-backed rules-making panel known as IFAB.

Football bodies UEFA and FIFA have closed previous disciplinary cases when players alleged racial abuse by an opponent by citing lack of evidence to support their claims. Violators face “a suspension lasting at least 10 matches or a specified period of time, or any other appropriate sanction,” under UEFA’s disciplinary code.

Seedorf said there was too much talk and not enough action to combat hate speech in football stadiums and on the field. “I cannot be happy to see certain things to change so slowly because the need is obvious and very urgent,” the former Ajax, Real Madrid and AC Milan player said.

Seedorf is the only player to be European champion with three different clubs. Citing the killing of George Floyd in the United States last year, Seedorf said football and public authorities should give fans incentives to record incidents of racism and hate speech by “capturing those moments” and sending the footage as evidence.

Seedorf spoke after UEFA official Michele Uva told the forum that the European football body wanted to lead by example and work together with public authorities tackling discrimination. Seedorf later called for more diversity within football, citing too few Black coaches at clubs and not enough inclusion within institutions like UEFA and FIFA.

“That is where we need to start as well, where we lead by example,” he added. “From there you have I think a much better position also to ask other people to change.”

The 90-minute event was hosted from Strasbourg, France, by the European body which promotes human rights and the rule of law in Europe. 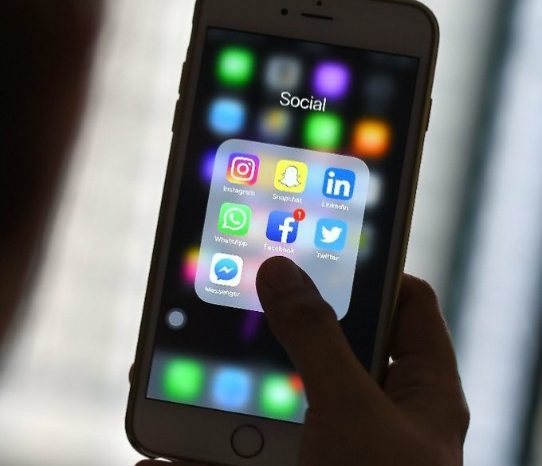 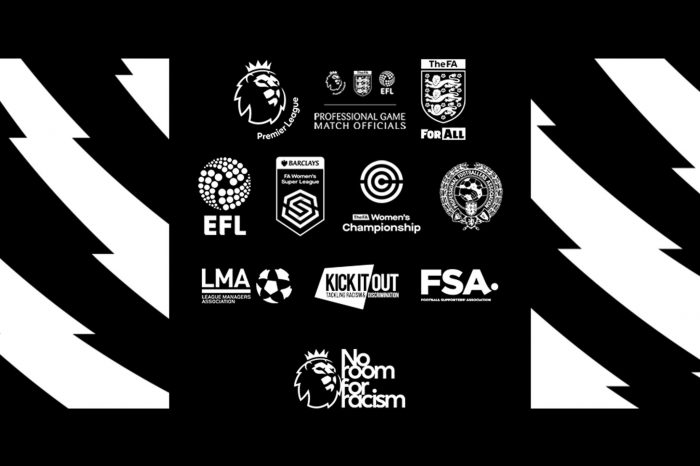 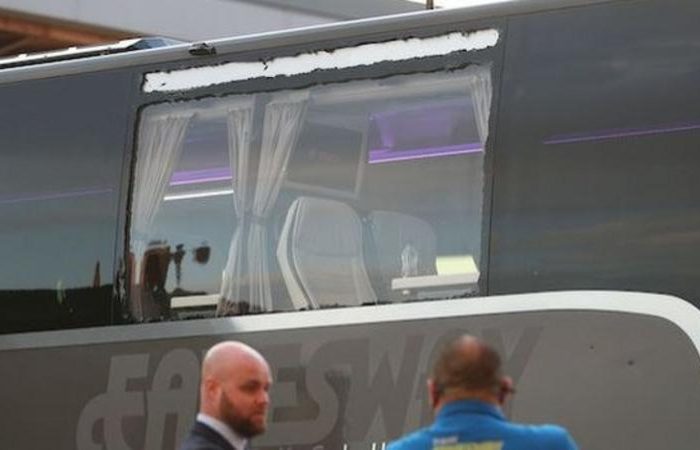 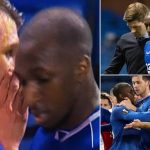