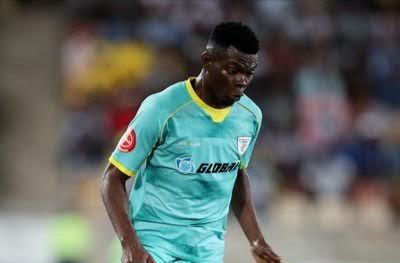 Baroka FC striker Richard Mbulu has been rewarded with military promotion in the Malawi Defence Force after his goal took The Flames to qualification for their first AFCON finals since 2010.

Mbulu’s rank in the army will now move up from Corporal to Sergeant. His promotion has been confirmed by the Malawi Defence Force, who have indicated that this was in recognition of the contribution he made towards a national cause as a way of motivating him.

The 27-year-old is currently on unpaid leave from the army as he pursues his football career with Baroka, for whom he has scored six goals this season after struggling to get his name on the goals sheet last term.

It was Mbulu’s solitary goal against Uganda at the end of last month which took Malawi through as runners-up from Group B.

Mbulu, whose father is also a soldier, trained in the army seven years ago in between playing football but has been on unpaid leave since leaving Malawi to pursue his football career.

Prior to leaving Malawi he played for the Malawi Armed Forces College and when he is back home, he still reports to the military.

Malawi last qualified for the AFCON in 2010 and will be heading for their third appearance at the tournament next year in Cameroon after making their debut back in 1984. 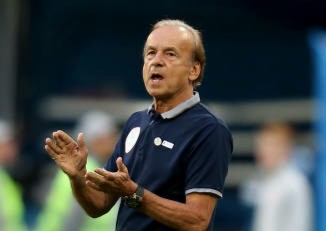 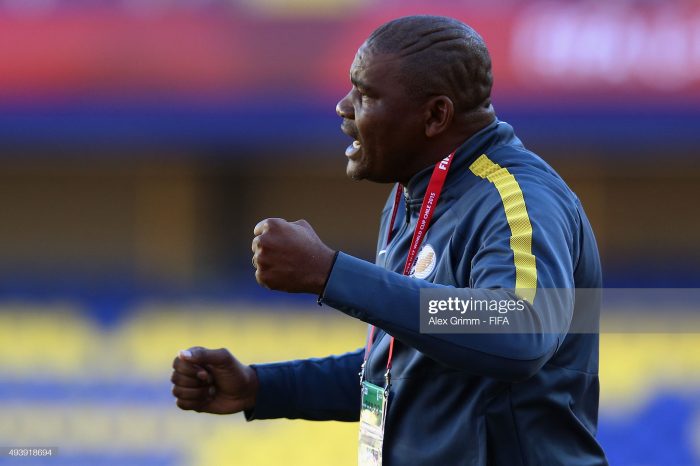 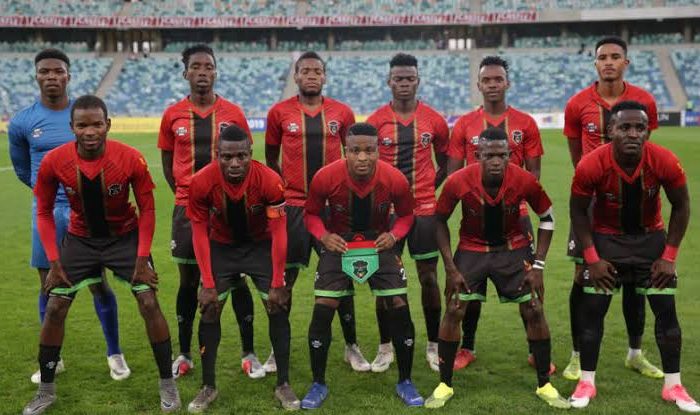 VIDEO: Malawi erupt in celebration as nation qualify for AFCON 2021 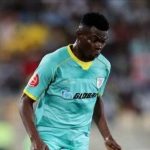