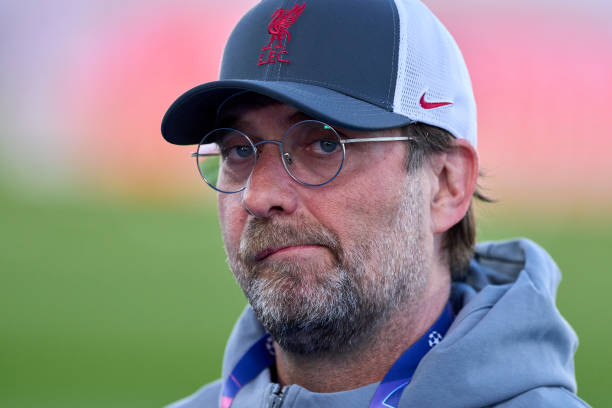 Jürgen Klopp explained what he meant to say when he expressed his surprise at the venue where Liverpool played the first leg of their Champions League quarter final against Real Madrid.

With the Santiago Bernabéu undergoing renovation work until next year, the game was played at the Alfredo Di Stéfano – the stadium within Real Madrid’s training complex in Valdebebas on the outskirts of the capital.

Real Madrid’s reserve team Castilla usually play their home games at the Di Stéfano but the senior side have also been using it for their home games in LaLiga and the Champions League since competition resumed during the pandemic in June last year.

“This is a training ground. It’s as if we visited Manchester United and played at their training ground,” Klopp was heard to say before the first leg in Madrid. And after the game, he referred to the Di Stefano again: “Anfield is at least a proper stadium and it will be good for us”.

Those comments didn’t go down well in Madrid and even Barcelona coach Ronald Koeman felt the Reds’ boss showed a lack of respect. But Klopp has since apologised and attempted to redress the balance:

“I didn’t want to be disrespectful. If they think that is the stadium they should play in, that’s completely fine for me. I know the situation. It’s all fine but making a story about what I said is a real joke”.

While Klopp’s comments during the first leg came across as a bit odd, they were not entirely without reason. Playing at the 6,000-seater Di Stéfano without public, can be deceptive for visiting teams. In their minds’ eye, some teams maybe imagine the game at the imposing, storied Bernabéu.

Playing out of town in Valdebebas with no fans can certainly feel like a practice match for visiting teams who might have been expecting something else – not for Madrid, who are now used to playing there. 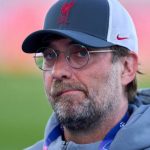