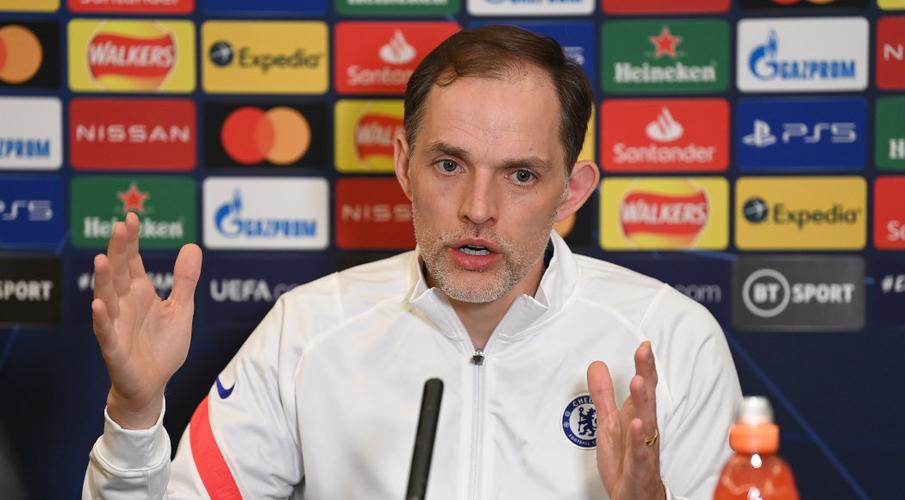 Thomas Tuchel said that he came to Chelsea to immediately win titles as the Blues aim to take big steps toward Champions League and FA Cup success this week.

Tuchel’s men take a 2-0 lead into the second leg of their Champions League quarterfinal, second leg, against Porto on Tuesday before facing Manchester City in the FA Cup semi finals on Saturday.

The German won silverware during his time at Borussia Dortmund and Paris Saint-Germain and has made a big impact since replacing the sacked Frank Lampard in January.

In 17 games under Tuchel, Chelsea have lost just once to progress in both cup competitions and are within a point of the top four in the Premier League.

“If you can win consecutive games you can of course win titles because Chelsea is a club that has the culture, the history, the quality and the structure to do so,” said Tuchel, ahead of the return leg against the Portuguese giants, which is being held in Seville due to coronavirus restrictions on travel between Portugal and England.

“I am here to win games and as a result to win titles. This is what I demand of myself, so why now should we say we want to win in two or three or five years. Now is the time.

“But tomorrow is the game to play and there is no tougher game than the next game. There is no other obstacle to overcome than Porto tomorrow.

“We should not get lost in dreams and hopes and speeches. We are here in the reality and the reality is we have a hard battle. Hopefully after tomorrow we can talk about the semifinal.”

Tuchel will make a late decision on the fitness of N’Golo Kante after the Frenchman made his comeback from injury as a substitute in the first leg against Porto and a 4-1 rout of Crystal Palace at the weekend.

“Normally it is hard to imagine a game like this without N’Golo, but at the same time we need to be absolutely careful about him and that we don’t take risks with his health and with his injury situation,” added Tuchel. 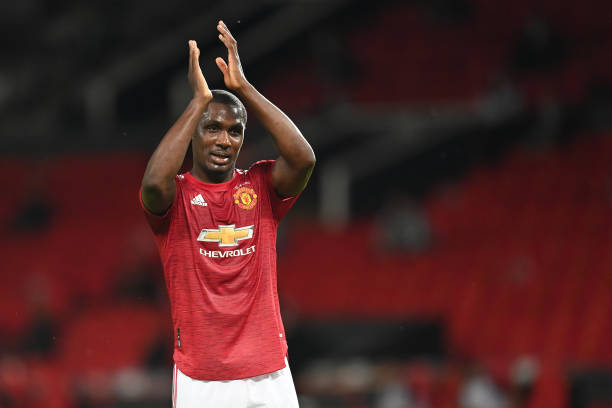 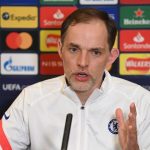