Forbes has ranked FC Barcelona as the most valuable football club in the world for the first time, overtaking Spanish rivals Real Madrid who have occupied top spot five times in the last 16years, while Juventus are not in the Top 10.

Barcelona’s rise comes as the club has been caught in a public fight with superstar Lionel Messi, the world’s highest-paid player, who threatened to leave last year before the final season under his contract. The months-long cliffhanger ended with Messi staying put and the team’s president resigning.

According to Forbes, the revenues and operating income listed are for the 2019-2020 season, converted to U.S. dollars based on average exchange rates during that season. Proceeds from lending players to other teams were excluded from revenue. Team values are enterprise values (equity plus net debt) and include the economics of the team’s stadium but exclude the value of the real estate. Operating income is earnings before interest, taxes, depreciation and amortization, player trading and disposal of player registrations. Debt is interest-bearing borrowings (including stadium debt). “NR” indicates a team was not ranked two years ago. 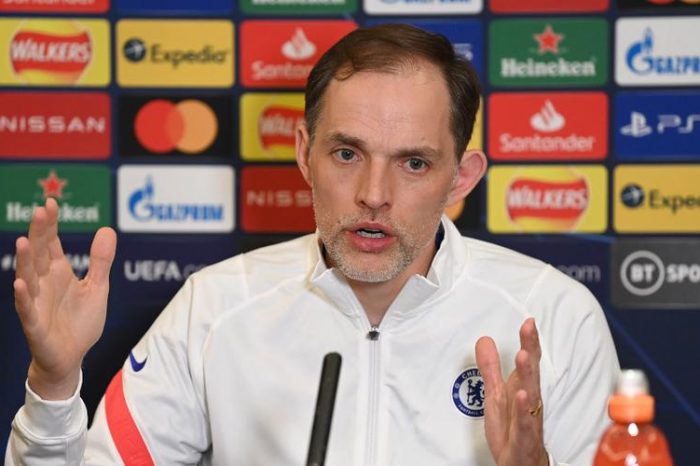 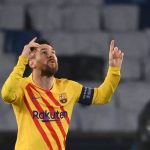