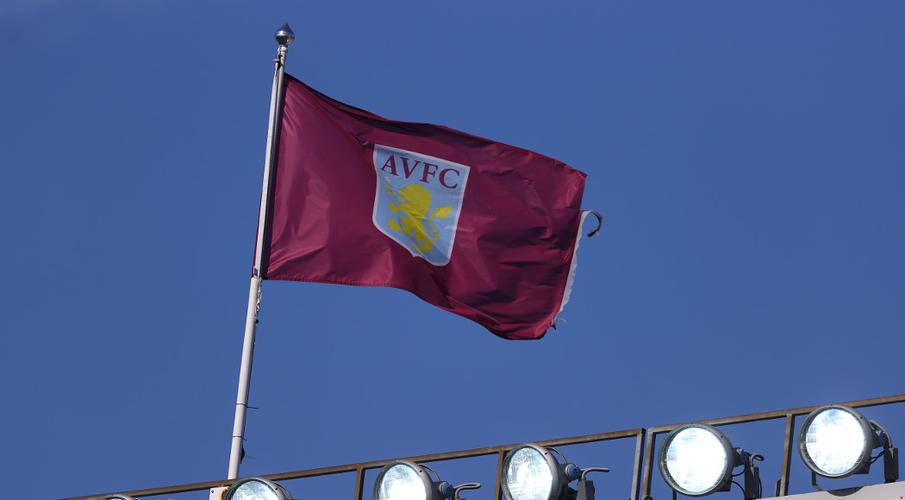 Aston Villa suffered losses of 99.2 million pounds ($136.23 million) in the 2019-20 season as the COVID-19 pandemic hit their finances, the Premier League club said on Friday.

The club spent 155.9 million pounds in new recruits after they were promoted in 2019 in a bid to stay in the top flight beyond the 2019-20 season and the club finished 17th on the final day to survive.

Every club’s matchday income has taken a hit with games being held behind closed doors. A return of fans in small numbers this season has been planned only for the League Cup final and FA Cup.

“Although turnover for the year was 112.6 million pounds, substantially up from 54.3 million pounds in the previous year, the unexpected cost of the pandemic contributed to a total loss of 99.2 million compared to 68.9 million pounds in 2018-19,” the club said in a statement.

“Thanks to the unwavering support of our owners, the operating loss and all capital investment has been funded by shareholder equity. Aston Villa remains debt free.” 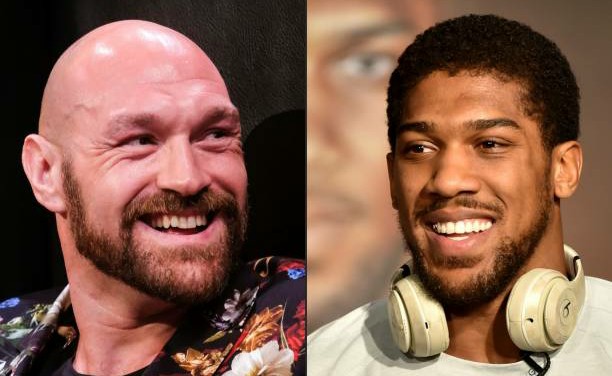 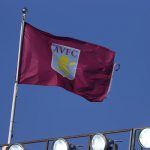