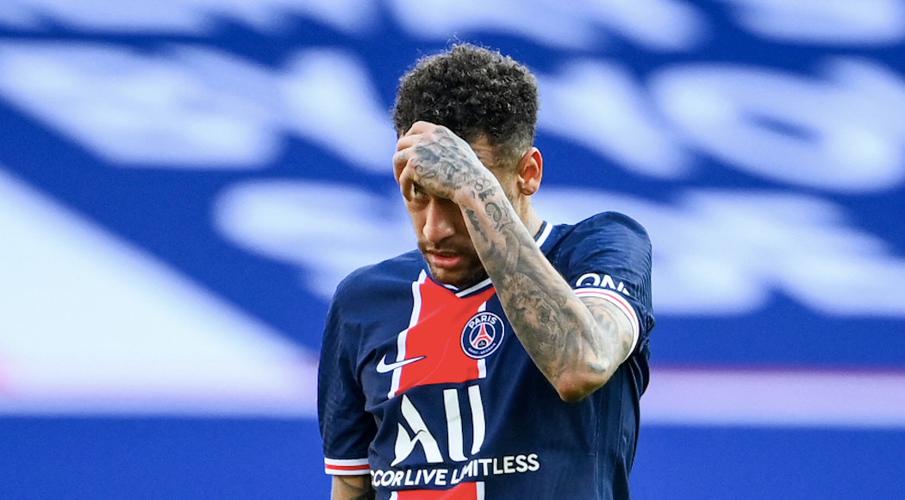 Neymar was sent off late on as a limping Jonathan David scored the only goal to give Lille a 1-0 win over Paris Saint-Germain in their Ligue 1 title showdown on Saturday, a result that moves them three points clear at the top of the table.

Canadian striker David was struggling with an ankle injury when he fired home in the 20th minute. Neymar and Lille defender Tiago Djalo were then dismissed in the last minute after clashing and being shown second yellow cards.

The result sees Lille move three points clear of PSG with seven games left, while Monaco are another point behind in third after beating Metz 4-0 earlier. 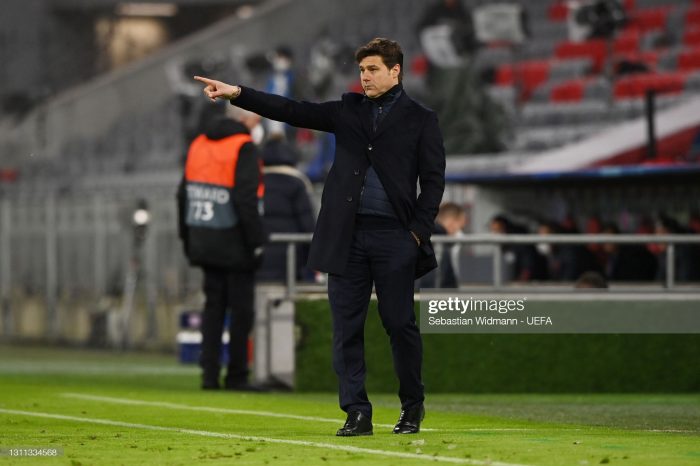 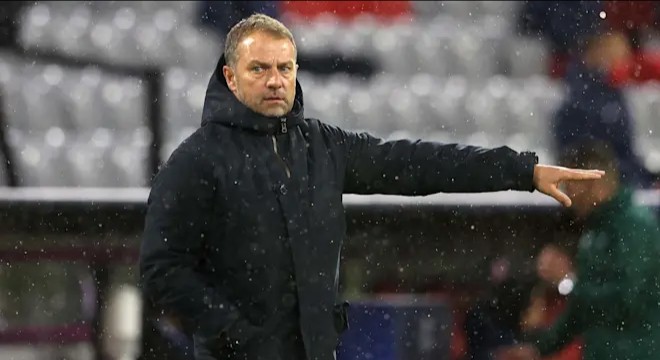 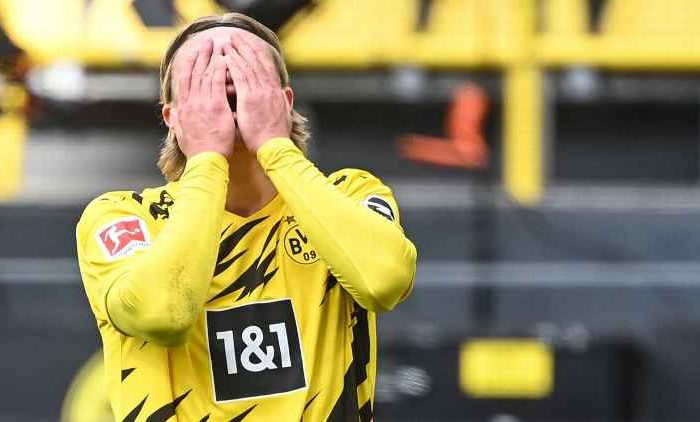 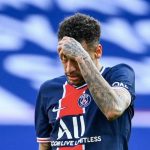