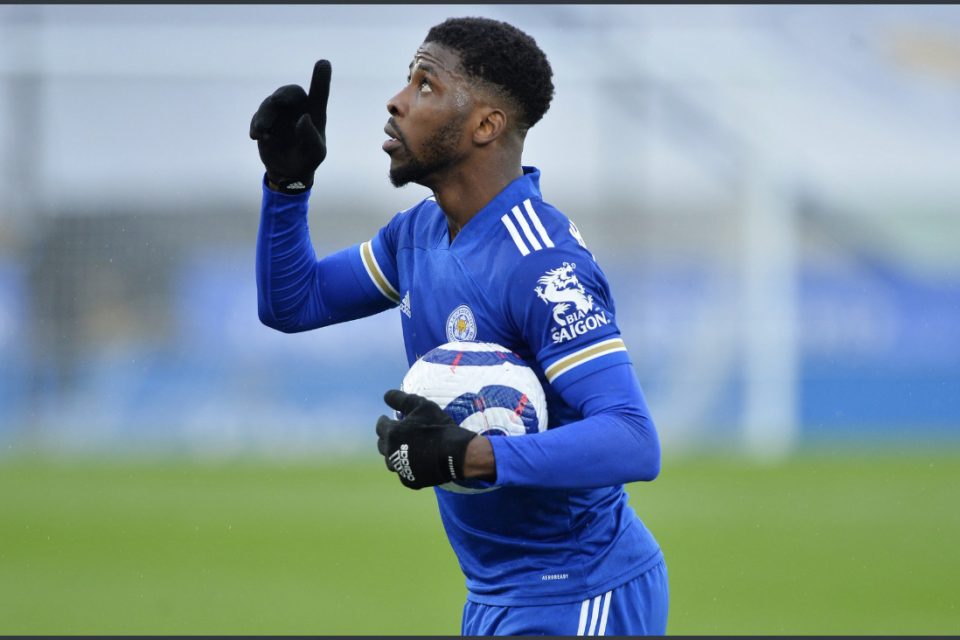 Leicester City striker Kelechi Iheanacho has been named March’s Premier League player of the month. The 24-year-old scored five goals in three league appearances for the Foxes in the lead-up to the international break last month, including his first Premier League hat-trick against Sheffield United.

Iheanacho, whose partnership with Jamie Vardy came to the fore in the absence of James Maddison and Harvey Barnes, also scored league goals in the 2-1 win at Brighton and the 1-1 draw against Burnley.

“I’m so pleased and honoured to win this award. It’s great to be recognised, but I couldn’t have done it without the support of my team-mates and the manager,” Iheanacho said.

“I’m really enjoying playing at the minute and hopefully I can push on and help the team to finish as high as possible this season.”

The other Nigerians to have won the award are Jay Jay Okocha, Osaze Odemwingie (thrice) and Odion Ighalo. 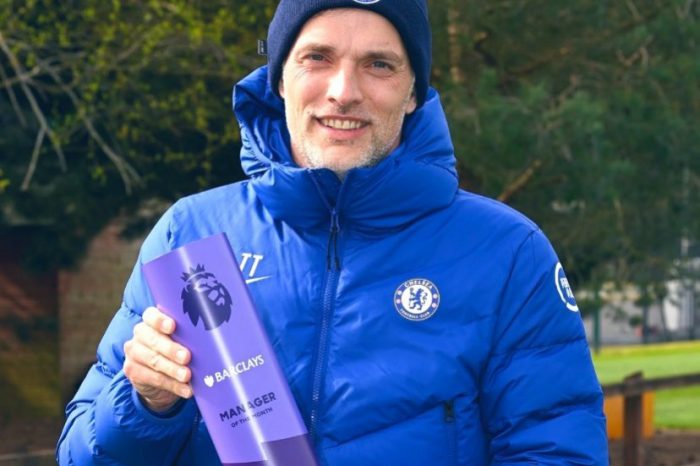 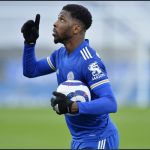