Confederation of African Football (CAF) has postponed the AFCON qualifiers Group L match between the Squirrels of Benin Republic and the Leone Stars of Sierra Leone till June.

The match which was scheduled to be played yesterday, 30 March 2021 in Freetown was abandoned due to a dispute over the Covid-19 test which returned positive results for five Benin players.

“The CAF Organising Committee for the Africa Cup of Nations has decided to postpone the AFCON 2021 qualification match between Sierra Leone and Benin to the next FIFA international window in June 2021,” CAF statement reads.

“The committee made this decision after reviewing official accounts of the incidents that stopped the match from taking place at the scheduled time.

“The Committee’s rationale to move the dates was based on the fact that the match was to take place on the last day of the international window and, scheduling it for the following day (today, Wednesday) would have affected the players’ scheduled return to their respective clubs.

“The committee, therefore, felt that moving the match to the next international window was the better course of action.

“CAF has informed the football federations of Sierra Leone and Benin about its decision and will provide further information on the rearranged fixture in due course.”

The match will decide the last spot in Cameroon. Benin Republic are on seven points and a draw would see them through while Sierra Leone on four points would need a win to progress. 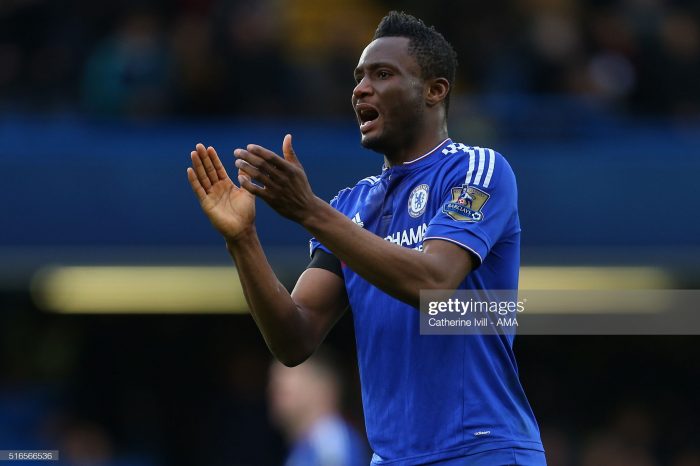 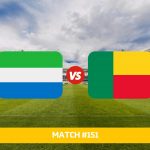