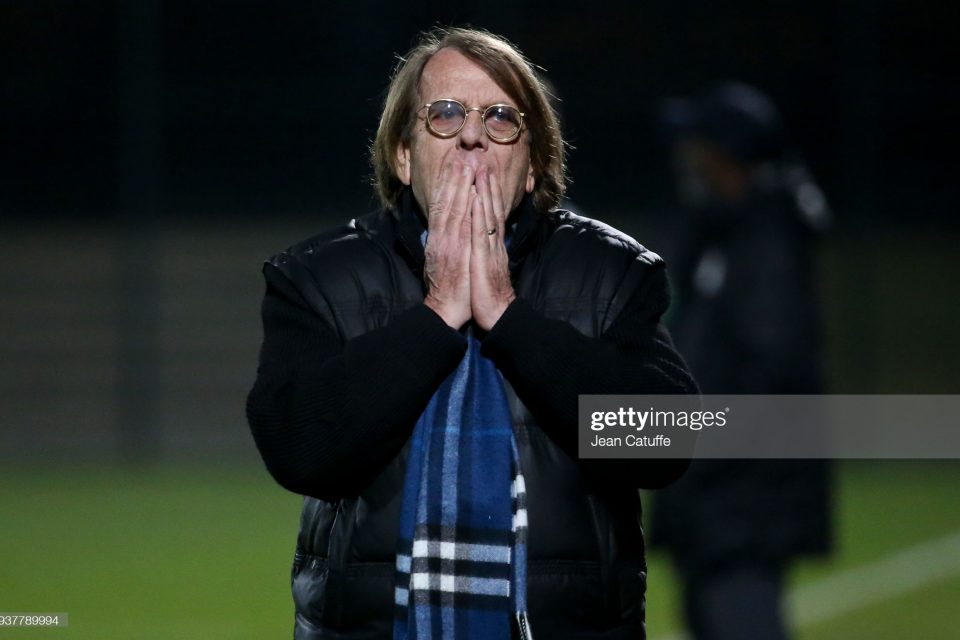 Togo national team head coach Claude Le Roy has been relieved of his duties with immediate effect after a 2-1 home loss to Kenya and failure to qualify for the 2021 AFCON.

Le Roy who has been in charge of the Sparrowhawks since 2016 also failed to qualify the West African country for the 2019 edition in Egypt.

The 73year old French manager has been in management for over four decades and has also managed Cameroon, DR Congo, Ghana and Congo national teams in Africa. 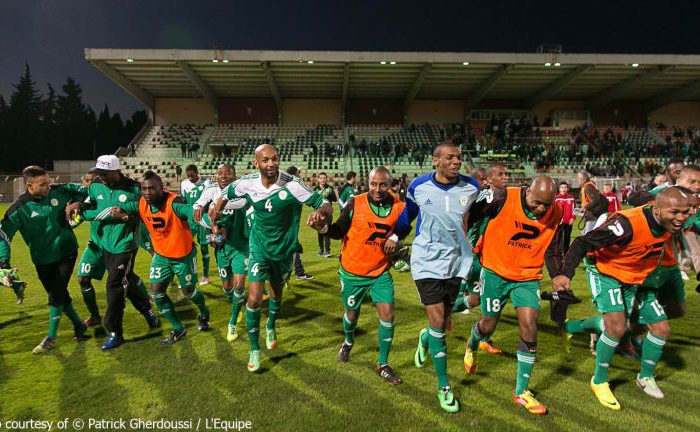 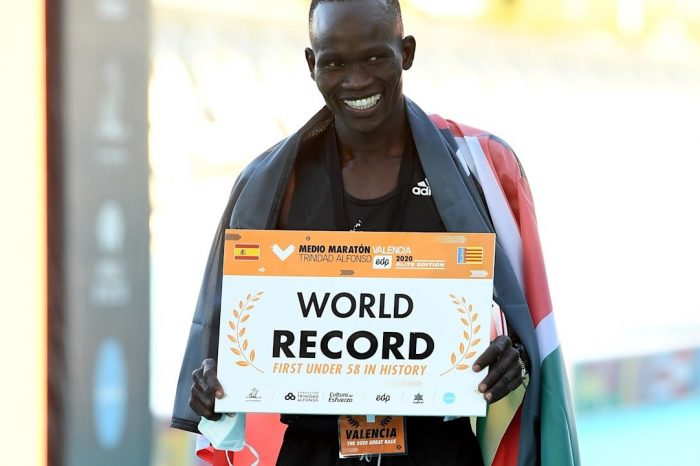 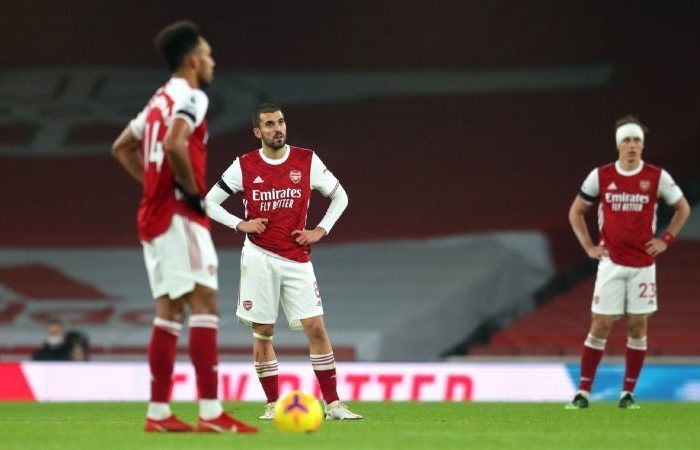 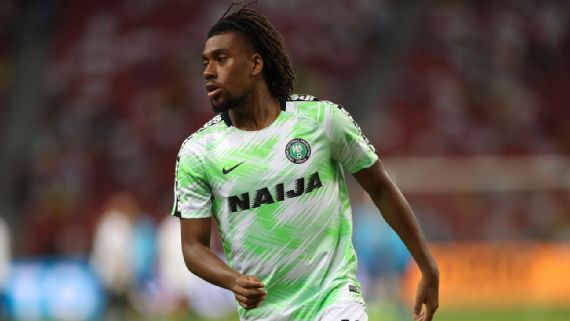 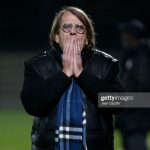