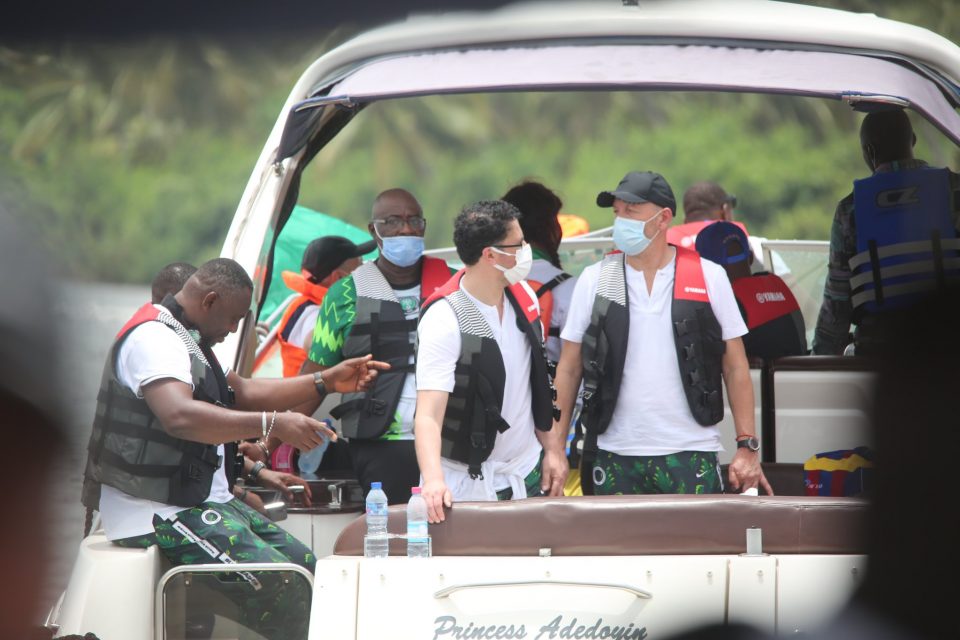 The triumphant Super Eagles cruised into Nigeria  on Sunday after a last-gasp winner over Benin Republic on Saturday thanks to a Paul Onuachu bullet header.

The Eagles already qualified for the AFCON 2021 in Cameroon before the game against Benin will play their final group game against the Crocodiles of Lesotho in Lagos in front of 8,000 football loving Nigerians.

The match will be overseen by officials from Cape Verde. Fabricio Duarte will be the centre referee. Jorge Correia Semedo Helio and Delgado Fernandes Wilson Jorge will assist on the lines and Antonio Manuel Fortes Tony Rodrigues is the fourth official.

The match commissioner is Haruna Mawanda from Uganda while Nick Owusu from Ghana will serve as security officer. Alex Kotey, also from Ghana, will be referees’ assessor.

The last time the two nations met, Nigeria won the game 4-2. Victor Osimhen scored a brace, Samuel Chukwueze and Alex Iwobi also got a goal each. 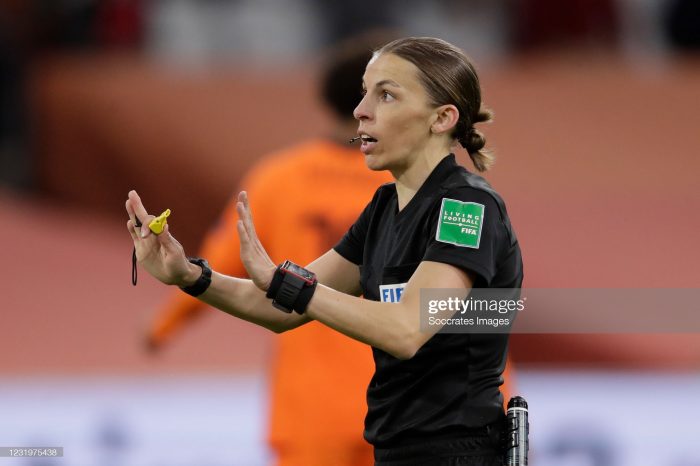 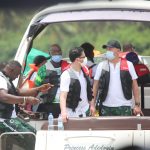