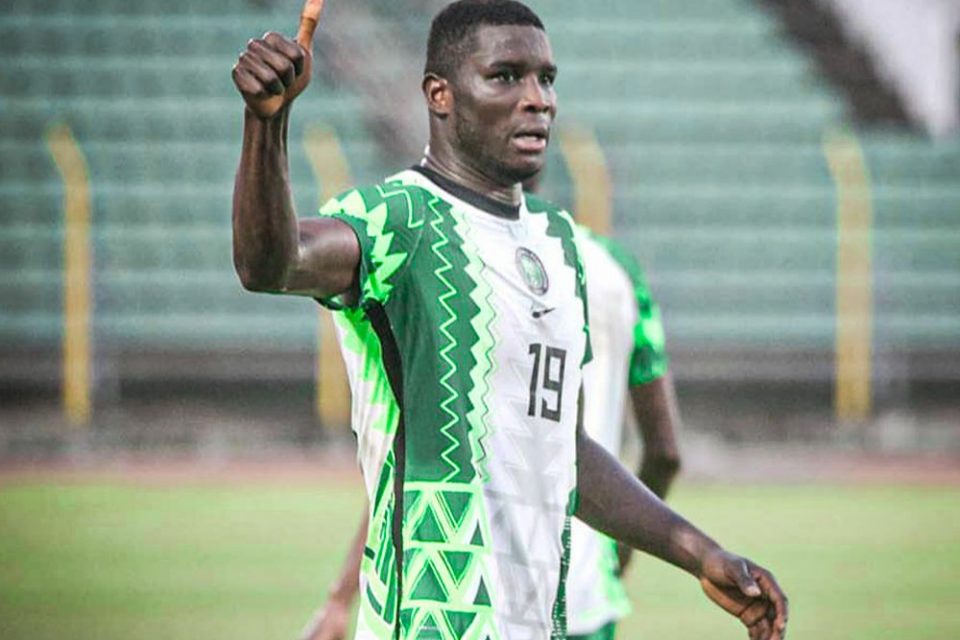 Paul Onuachu was the hero with a last minute header to secure a 1-0 win for the Super Eagles to end the Squirrel’s home unbeaten run that stretched back to 2013.

Onuachu replaced Iheanacho who started up front alongside Victor Osimhen in the 70th minute and scored after Benin’s goalkeeper Saturnin Allagbe saved an Osimhen effort.

Onuachu had been in and out of the Eagles team, he scores a lot of goals for his club KRC Genk but his performances have been underwhelming for the Super Eagles, he returned to the squad on the back of a brilliant season where he has contributed to over 25 goals for his club.

He could not hide his appreciation towards the soccer loving Nigerians who were clamouring for his return amid good form. “I am just gonna say thank you to the nation for the push,” he told NFF TV after the match.

“They’ve really pushed me to show what I have to show in the national team and now I did it, I’m so happy for the team and for the country. It’s a lot of confidence for a striker to score and I’m very happy to score. We just have to go there [AFCON21] and take the gold.

Nigeria will play their last group game against Lesotho in Lagos on Tuesday and Onuachu would hope to get minutes on the pitch and hopefully score more goals. 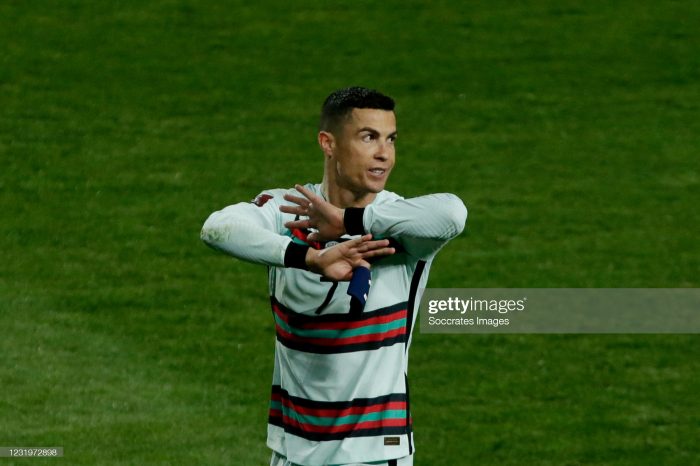 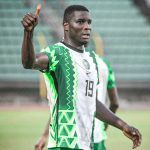