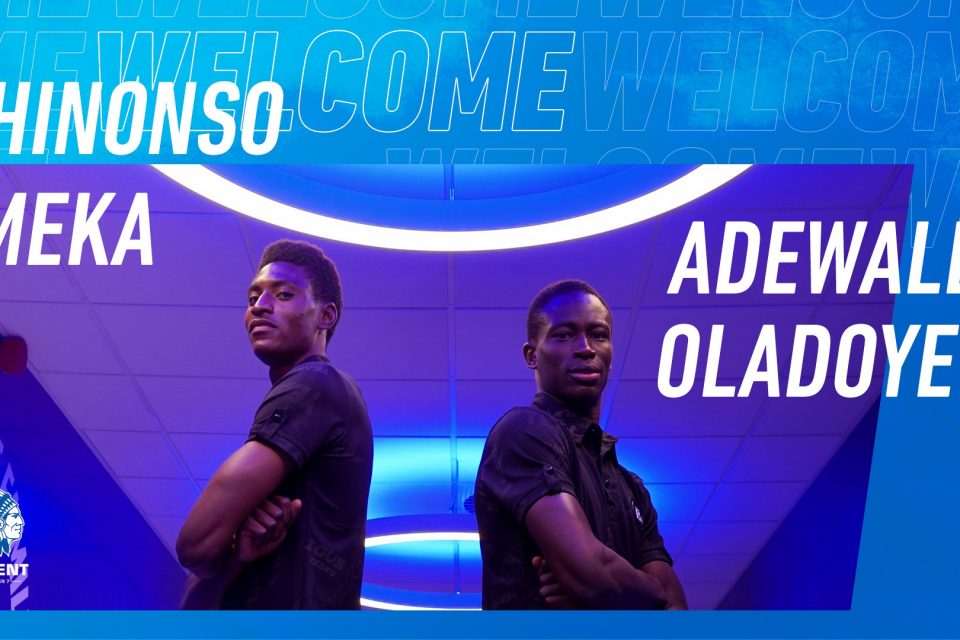 “KAA Gent has given Adewale Oladoye and Chinonso Emeka their first professional contract,” the club said in a statement.

“Both youngsters, born in 2001, were trained by the Nigerian Academy Water FC, where they were noticed by ex-Buffalo Egu Augustine and Marc Clarysse.

“They will have the opportunity to mature with the reserves team, and now and then already train with the first team.” 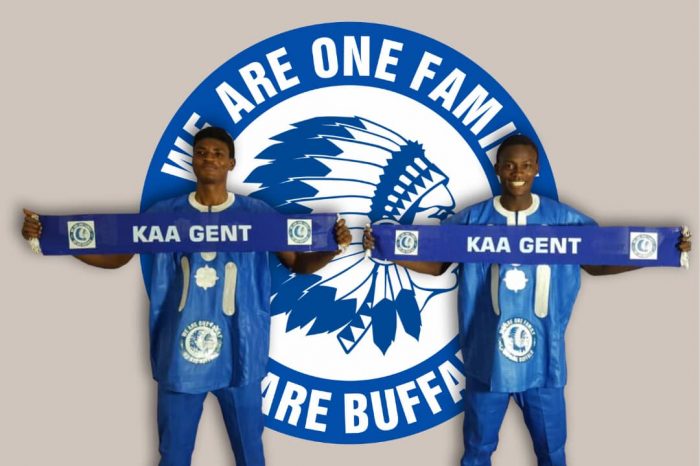 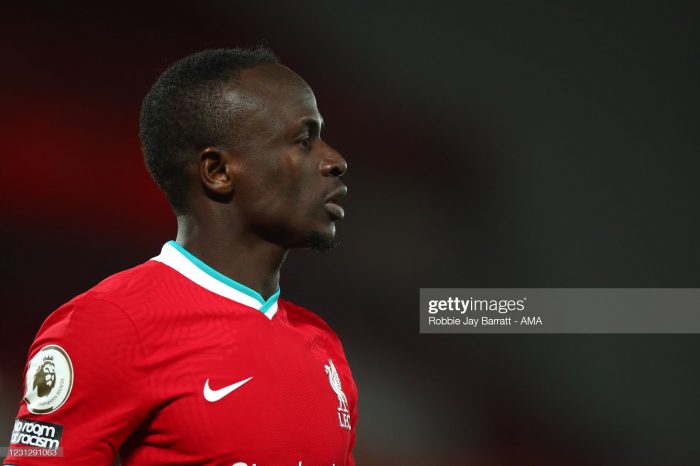 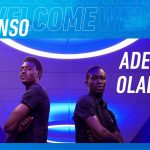