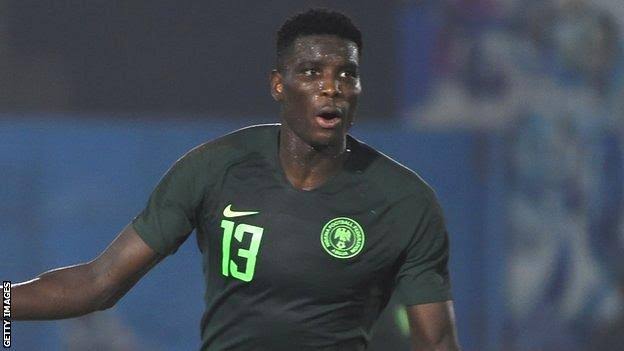 The Super Eagles of Nigeria waited till the last minute of the match to beat the Squirrels of Benin Republic at the Stade Charles de Gaulle, Porto- Novo with Paul Onuachu’s strike.

The Eagles qualified ahead of the kickoff after Sierra Leone and Lesotho played out a goalless draw and dealt the Squirrels their first home loss since 2013 late on in the game.

The Eagles started the match as the better side and had a couple of chances which they failed to convert. The best chance of the first half fell to Henry Onyekuru after a brilliant work down the left by Zaidu Sanusi but Benin goalkeeper Saturnin Allagbe pulled off a brilliant save.

The second half started with the Eagles being the dominant side yet again. The Eagles got a couple of chances but couldn’t convert. Enyimba’s Anayo Iwuala made his Eagles debut, coming on for Henry Onyekuru with 10 minutes left to play and had a good chance in the added minutes and opted to shoot despite having Victor Osimhen and Paul Onuachu waiting in the box.

Paul Onuachu broke the deadlock in the final minutes to win it for Nigeria after coming on for Kelechi “Seniorman Kels” Iheanacho in the 70th minute.

Nigeria will ferry back to Nigeria tomorrow morning for their final group game against Lesotho on Tuesday in Lagos while Benin will travel to Freetown to take on Sierra Leone in a march that would be a cracker as both sides would attempt to qualify. 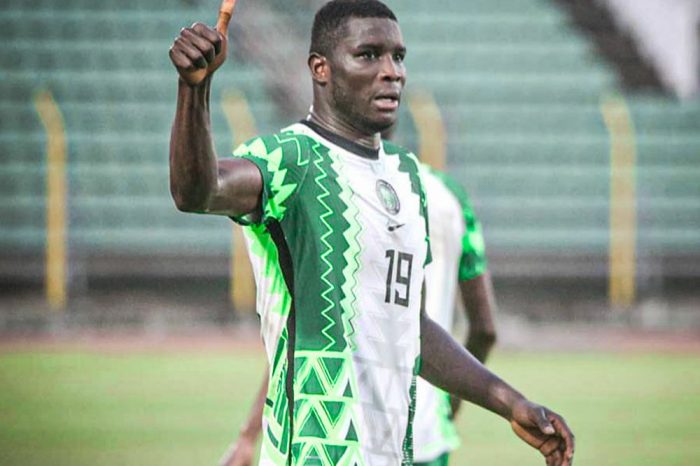 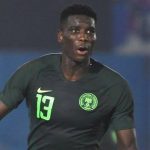