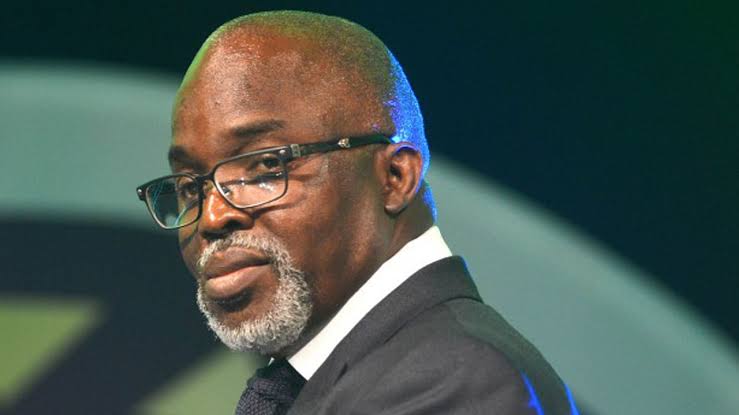 The Super Eagles will take on the Squirrels of Benin Republic on Saturday at Stade de l’Amitie in Cotonou, Benin Republic in the fifth game of the AFCON qualifiers group stages.

The NFF made it known the Super Eagles will travel by waterways to the neighboring country much to the disapproval of many Nigerians who feels it’s unsafe and put the players’ life at risk but NFF president Amaju Pinnick has defended the decision and explained the reason for it.

Speaking on Elegbete TV, he said: “Let’s take a tour, Eko Hotels to the international airport is about one hour. Airport formality and protocols will take about another one hour. From airport to Benin is about 45 minutes. That’s about three hours.

“Airport protocols in Benin, immigration clearance, meeting people, unloading luggages is about another one, then get to the hotel is another one hour, that’s 5hrs.

“Then if by water, you go to Falomo through Lagos State Waterways Authority (LASWA) terminal which is world standard. You get into a boat, seamlessly and easily, no single traffic from that point to Porto Novo is one hour 40 minutes journey, from Porto Novo to their hotel is 20 minutes. When they get to the hotel, the arrangement is to run the Covid-19 test immediately.”

To further expatiate on the situation, he shared the Eagles travel route the last time they travelled to Sierra Leone for the second leg, where which from the airport the only available route into town is by waterways.

“The airport in Freetown, when you get there you’d take a ferry to enter into Freetown, there’s no road route. It’s the same ferry the Super Eagles used a couple of months ago in Freetown. So people should not just say why do I want to endanger the lives of our stars, our brand.”

Pinnick and Rohr had earlier travelled the water route weeks ago and he was left impressed by the ease of the journey and the scenes he was treated to on the journey.

The Super Eagles who need just a point from their remaining two games will travel to Porto Novo on Friday morning and play Benin Republic on Saturday before returning to Nigeria to play the Crocodiles of Lesotho in Lagos next week Tuesday. 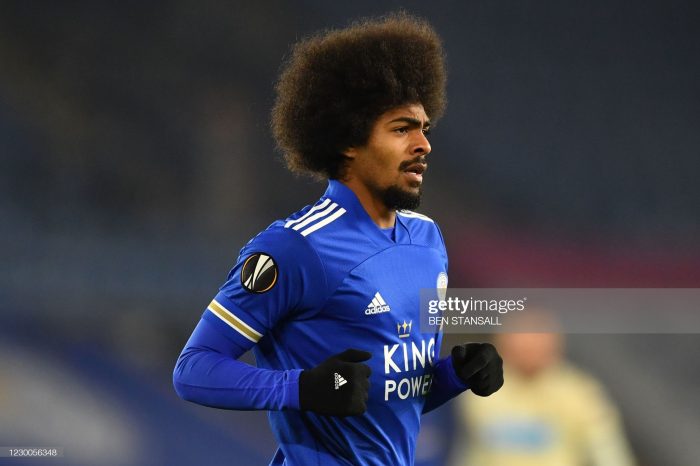 My Leicester teammates support helped me cope with racism - Choudhury 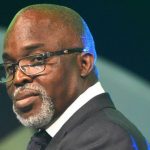