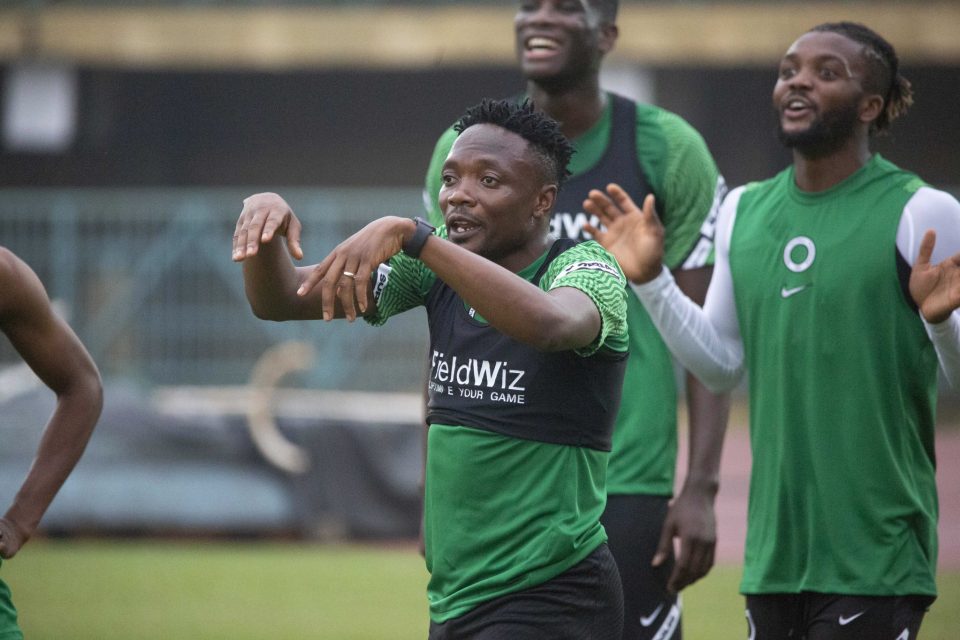 Super Eagles captain Ahmed Musa is optimistic of a victory when Nigeria play the Squirrels of Benin this Saturday in the match day five of the 2021 AFCON qualifiers.

Ahmed Musa who is in camp as the captain of the team as confirmed by head coach Gernot Rohr as he has been without a club since last year, partook in the training session and spoke to the media afterwards.

“The training was good, thank God everyone is in camp now. We have all the 24 players in camp now and everyone took part in the training.” he told NFF media, in an interview made available to OmaSports.

Musa is the only player in the current Eagles squad to have played in Lagos, he told OmaSports he played in an unspecified game in Lagos in 2010. On the state of the grass, he said: “The grass is good. I think this is the third pitch in Nigeria whose grass I feel very happy about.”

On the expectations of Nigerians on the match and what the Eagles are ready to give Nigerians, he said: “The special thing is for us to win the game and I know that by the grace of God we would do it.”

“We are going there to win, we know that since 2013, they have not lost at home. I know and hope with the hard work of yesterday and today the boys can do it.” he added. 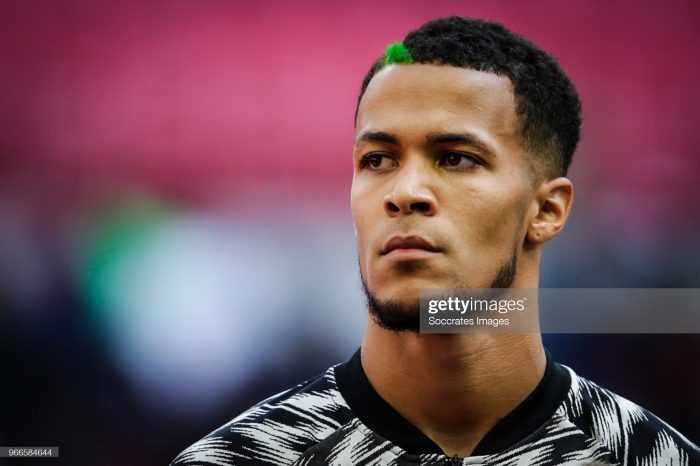 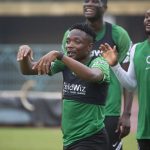