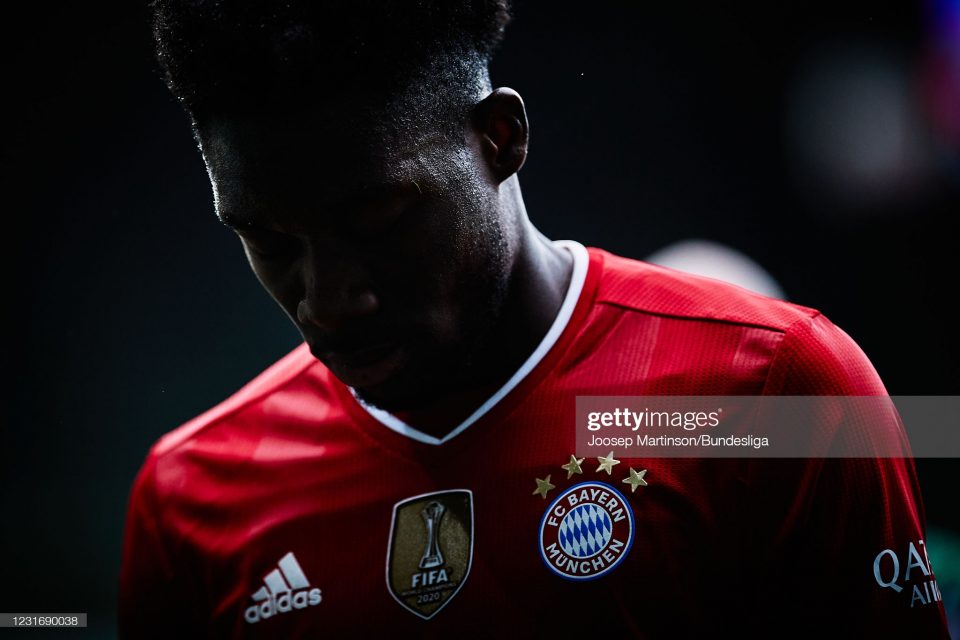 Davies, 20, was born to Liberian parents in Buduburam, a refugee camp in Ghana after his parents had fled there during the Second Liberian Civil War, which displaced more than 450,000 Liberians.

“I am proud to join the UN Refugee Agency, as a Goodwill Ambassador. My own experiences make me want to speak up for refugees, to share their stories and to help make a difference,” he said on accepting his new role.

“Whilst the refugee camp provided a safe place for my family when they fled war, I often wonder where I would have been if I had stayed there and not benefited from the opportunities I got thanks to resettlement. I don’t think I would have made it to where I am today.

I want my story to inspire people.

“I want people to know about the importance of helping refugees, wherever they are, in camps or cities, in neighboring countries or countries of resettlement such as Canada. Refugees need our support to survive, but also access to education and sports, so they can fulfil their potential and truly thrive.”

Davies is regarded as one of the best left-backs in the world, known for his explosive pace and vision. In 2020, he was named Bundesliga Rookie of the Season and was part of the FC Bayern Munich team winning six prestigious titles. He was also named in the FIFPRO XI. 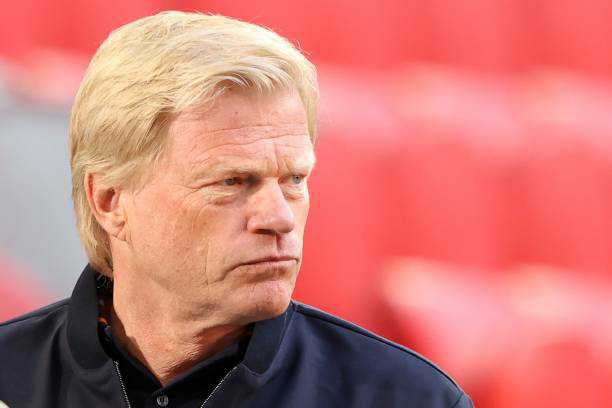 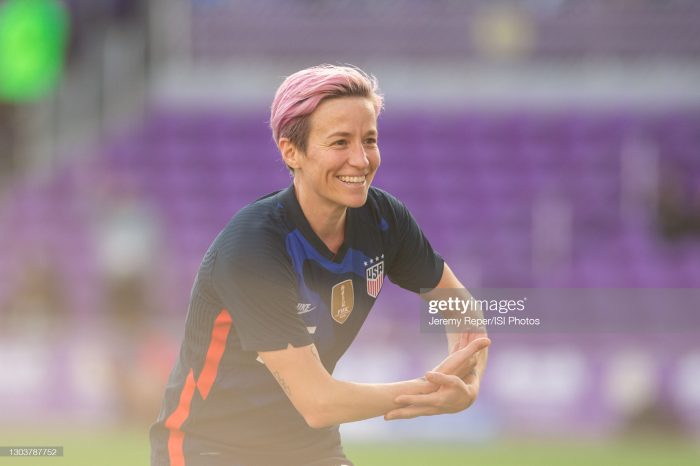 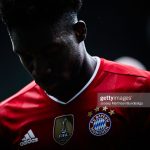