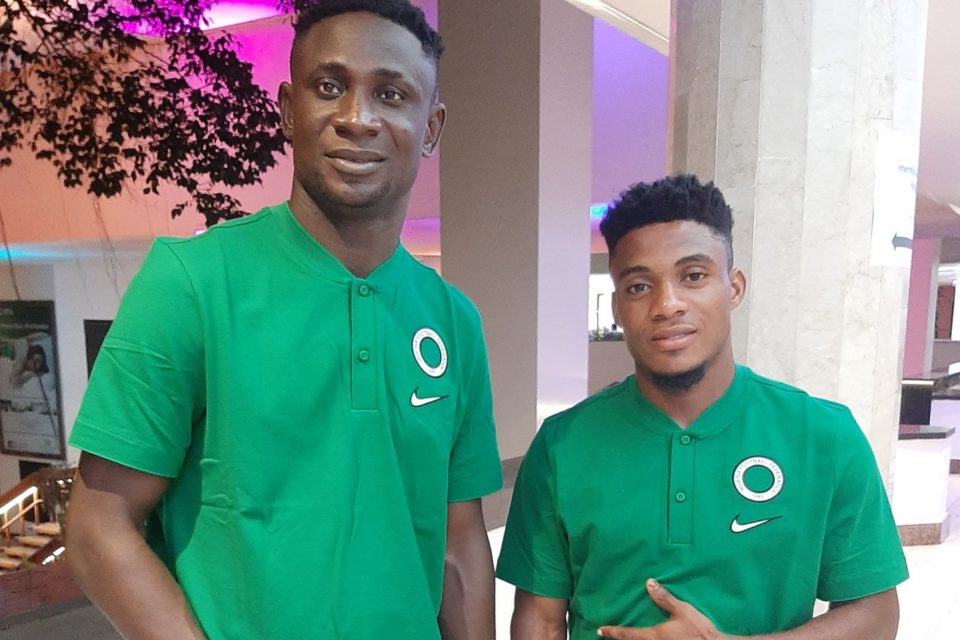 The German tactician has clarified the invitation saying it wasn’t accidental as he and his assistants were prepared to call up the players from the domestic league because of the possibility of pull outs from the foreign based players.

“I was prepared, I didn’t just pick them out of the blues. We knew we could have players pulling out,” he told Oganla Media. “I spoke with a few coaches in Nigeria (Salisu, Imama & Aigbogun), I have been following the NPFL games on TV and I saw the CAF game in Port Harcourt.

“It wasn’t my opinion alone, the domestic coaches had input in the invitation of the three players (Noble, Anayo & Adeleke).”

Enyimba’s goalkeeper John Noble made the initial 24 man list while teammate Anayo Iwuala and Abia Warriors’s Adekunle Adeleke were called up as replacements after France based duo of Samuel Kalu and Moses Simon and Spain based Umar Sadiq and Kenneth Omeruo withdrew through injuries and club engagements. 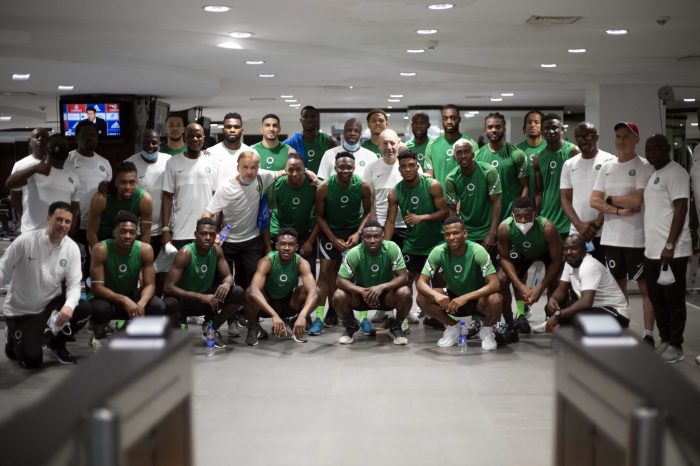 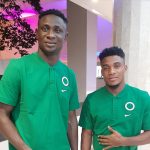